Rob Brookman AM set to retire after 2020 Adelaide Festival

Rob Brookman AM attended the very first Adelaide Festival in 1960 as a six year old, performed in one as a child chorister at 12 years old and worked on nine Festivals from 1976 to 1992, eventually as Artistic Director. He returned in 2017 as Executive Director, supporting the burgeoning creative vision of Artistic Directors Neil Armfield and Rachel Healy.

Commenting on the announcement, Chair of Adelaide Festival Judy Potter said: “Rob has dedicated his career to the service of the arts industry and is one of the most successful and experienced arts administrators in Australia.  I would like to acknowledge and thank him for his significant contribution as Executive Director to the success of the 2018, 2019 and the upcoming 2020 Adelaide Festivals. Under his leadership the Adelaide Festival has experienced a period of enormous change and growth, breaking box office records in each of the years he has been Executive Director. His contribution has been outstanding and we owe him a huge debt of thanks.”

Rob Brookman AM said: “It has been a singular privilege to spend 20 of the last 45 years engaged in the task of helping make our Festival one of the best in the world. And it is. The Festival has had a profound effect on the culture and identity of our city and will continue to do so for many, many years to come. We are about to release another brilliant program from Neil Armfield and Rachel Healy, which will further cement their era as one of the Festival’s finest. I look forward to leading the delivery of the 2020 Festival and handing over to my successor at a time when the Festival is on an absolute high.”

The Adelaide Festival Board has commenced recruitment of a new Executive Director with a view to making an appointment early in 2020.

Adelaide Festival to continue partnership with The University of Adelaide 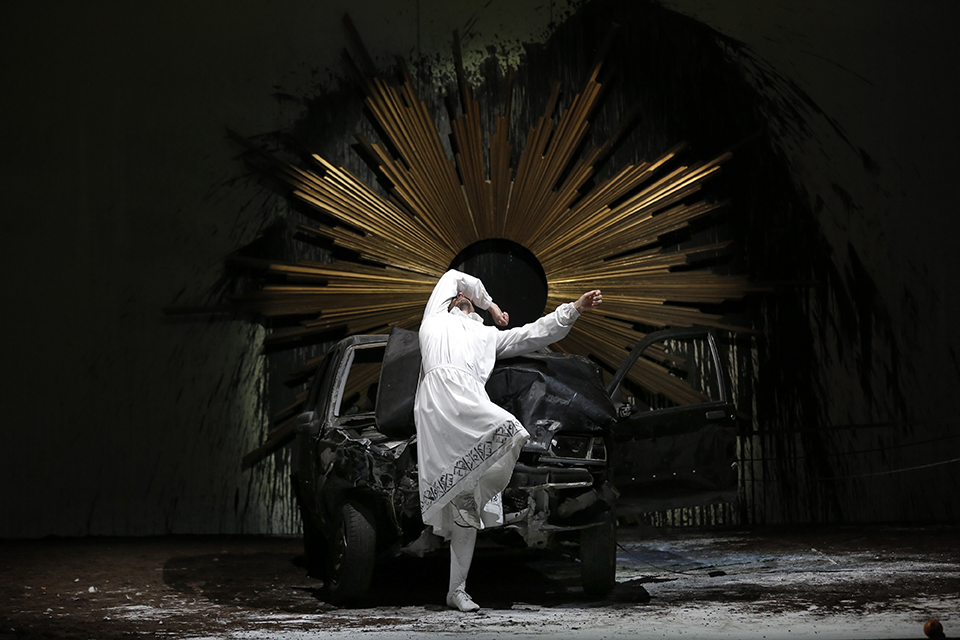