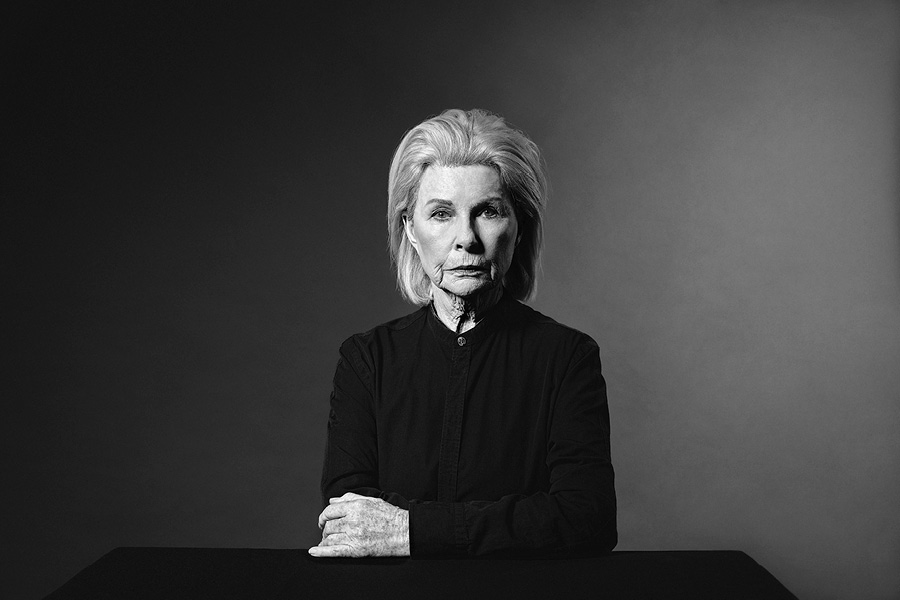 We have asked Robyn what her feelings are about the play.

Why did you decide to take up the role of Brunhilde in A German Life – a huge project that would have you at the centre of it?

On reading Brunhilde’s account of her life lived through a terrible time I sensed a terrible warning: be aware that history has a way of repeating itself; be aware of the slippery slope and that propaganda is alive and abounds. Note: I thrive on the challenge of a huge project.

How did you prepare for your role?

My preparation is always the same: absorption of the text and a reliance on my imagination. I read and re read the text, and absorption takes place. The imagination does the rest. And technique and experience and working with the best people.

What have been the biggest challenges?

The biggest challenges were the number of words I had to learn (10,000) and managing the impact on me, personally, of the story itself. It’s very affecting.

How have rehearsals been?

Rehearsals have been entirely disrupted by the COVID-19 travel bans, and restrictions, which forced us to rehearse intermittently over the past many months in two states and four different locations. Despite those conditions I found rehearsals calm, comprehensive and creative. A joy, as rehearsals can be and often aren’t.

Do you enjoy working with Neil?

Yes of course I enjoy working with Neil or I would avoid that option! We’ve worked together over decades on some seriously good productions. Good memories abound. This will add to them.

What have you taken away from your intense work on Brunhilde’s character?

Brunhilde, the woman, has given me insights into a life lived in relative innocence in Germany before Nazi rule, then living under Nazi rule and ultimately living and working close to Nazi leadership. The complexities and questions lie in her denial of personal responsibility; and that’s the challenge for the production. How much did she know of the atrocities ordered by her boss? When is she lying? Is she lying? How can one reconcile the choices one has made when young? Does she regret? Is it painful to recall, to know? Did she know? And on and on.....I recognise the complexities of understanding the dark recesses of another’s mind, in this case one that has wrestled with mindstuff for ten decades.

For you, what is the relevance of Brunhilde Pomsel and her life to us right now in 2021?

Brunhilde offers us an opportunity to think about our world now, in 2021, and the dangers of revisiting the horrors of her time; the dangers of propaganda, of the gradual manipulation of a country’s people. Witness the US now. As Brunhilde said ‘the Ministry of Propaganda certainly worked on me’.  Beware the slippery slope. 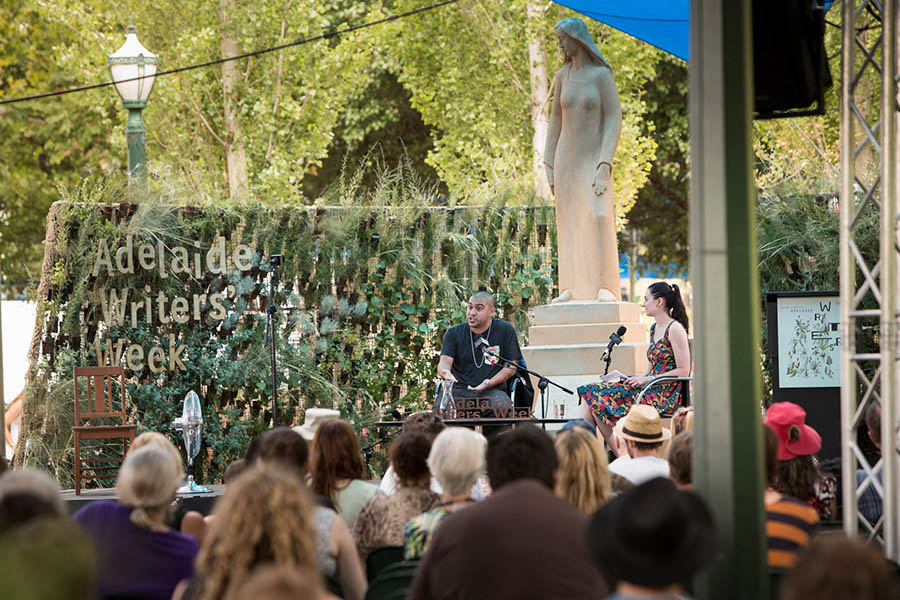 Join us at the 2021 Adelaide Writers' Week