The controversial production East by Steven Berkoff about two unpleasant bovver-boy characters Les and Mike caused a stir with the opposition party of the day, the Liberals, calling for the play to be barred and Steel to be sacked. The Premier and the Adelaide Festival Board refused and the season was extended due to public interest. 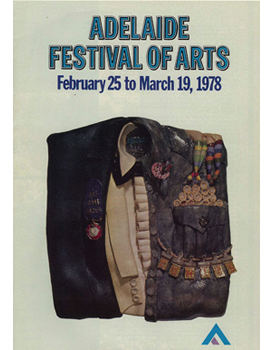