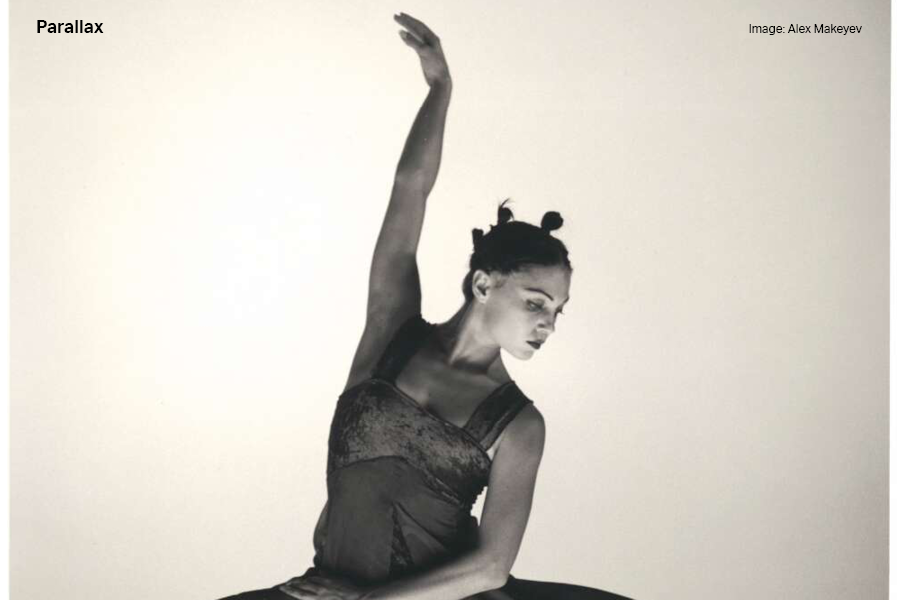 The 1998 Adelaide Festival was held from Friday, February 27 to Sunday, March 15, led by Artistic Director Robyn Archer. Archer was the festival’s first female Artistic Director and the first to be appointed to direct two consecutive festivals, in 1998 and 2000.

Archer’s program for the 20th Adelaide Festival was based on the themes of the sacred and the profane. The theme was reflected in the controversial festival poster, the Musical Madonna, a representation of the Madonna playing an accordion. As a result of the controversy the Madonna component of the poster was removed.

Festival highlights included the fiery opening night spectacular Flamma Flamma, which attracted more than 30,000 people to the city and the festival club The Squeezebox.

Other highlights included a stage adaptation of TS Eliot's The Waste Land, the Australian-Japanese production of Masterkey, Canadian company Ex-Machina's epic seven-hour performance of The Seven Streams of the River Ota by Robert Le Page, the Andalusian opera Carmen and Sequentia's performances of the glorious Canticles of Ecstasy, composed by Hildegard von Bingen. 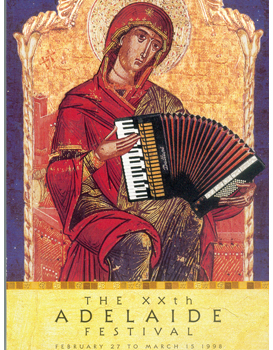