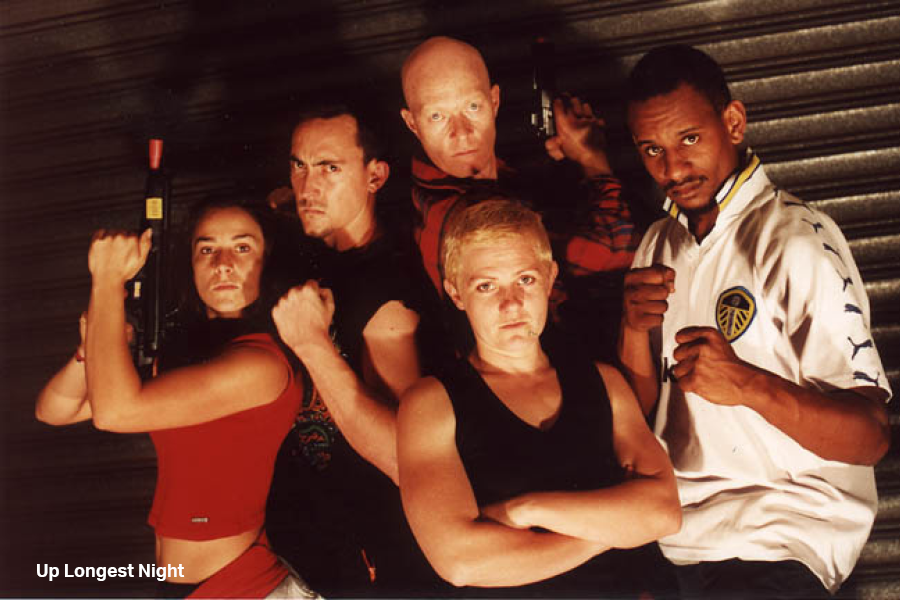 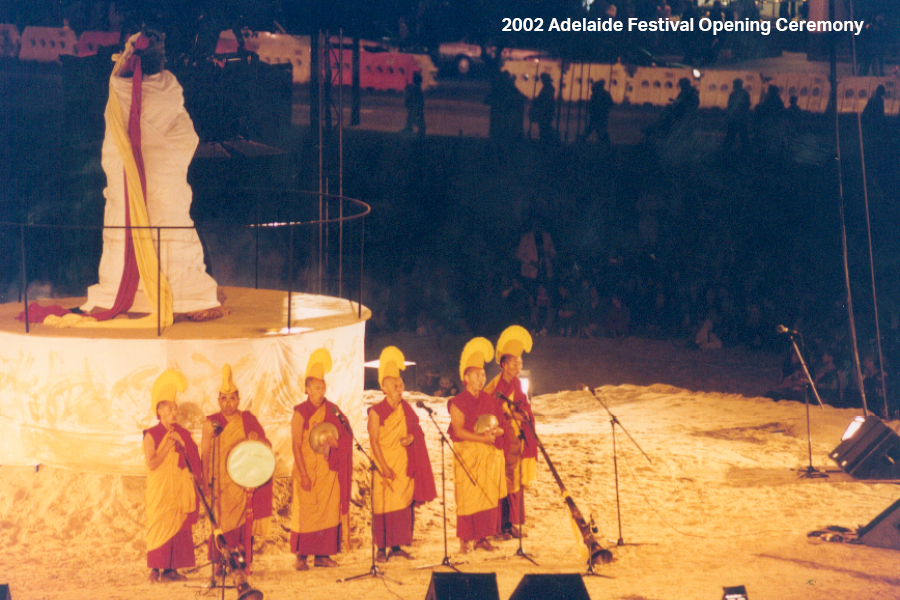 The 2002 Adelaide Festival was held from Friday, March 1 to Sunday, March 10, led by Artistic Directors Peter Sellars and then Sue Nattrass.

There have been many controversial festivals, but none more so than the 2002 festival first directed by Peter Sellars, who attracted national headlines with his unorthodox views on arts festivals. His vision was of a series of cultural experiences that would move people to act differently, to respond and to participate. Reaction to the festival was strong - both in favour of and opposed to its direction.

Sellars resigned six months before the Adelaide Festival was to begin and incoming Artistic Director Sue Nattrass stepped in to pull together a smaller event, running for 10 days rather than 17.

Attendances and box office results were disappointing. Contributing factors included disruptions to the program development phases of the festival and late program announcements, a very short selling period, price resistance to some events, the destabilising effect of the events of September 11, 2001, a State Government election with an undecided result, a challenging press environment leading up to the festival, and strong negative public sentiment amongst the traditional festival audience.

Nevertheless, the 2002 festival included some truly memorable events, including the opening, Kaurna Palti Meyunna in Victoria Square and a strong film program, with titles commissioned by Adelaide Festival including The Tracker, Australian Rules and Walking on Water, which have been shown internationally and have received much-deserved awards and recognition.

Other highlights included one of India’s finest exponents of Carnatic music, U Srivinas, Black Swan and community events at the Parks Community Centre, the Queen Elizabeth Hospital and Oak Valley. 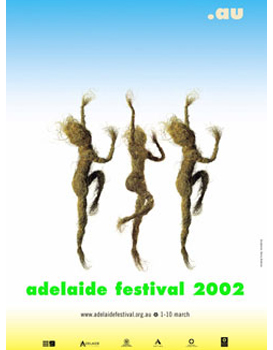