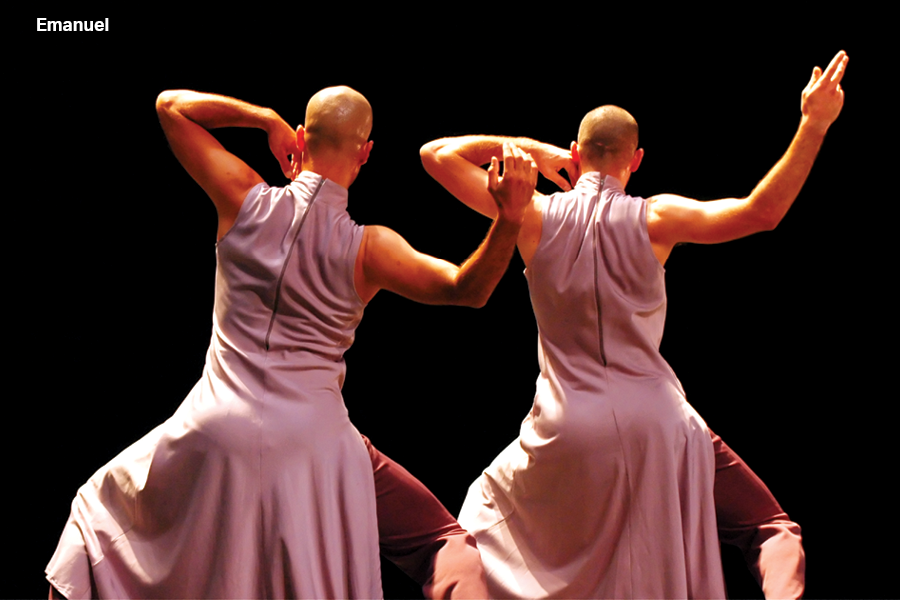 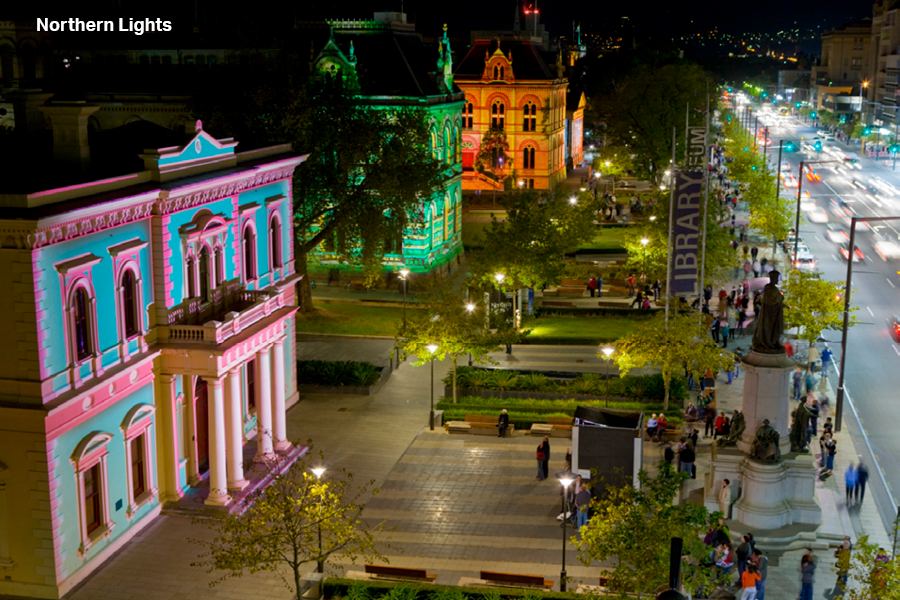 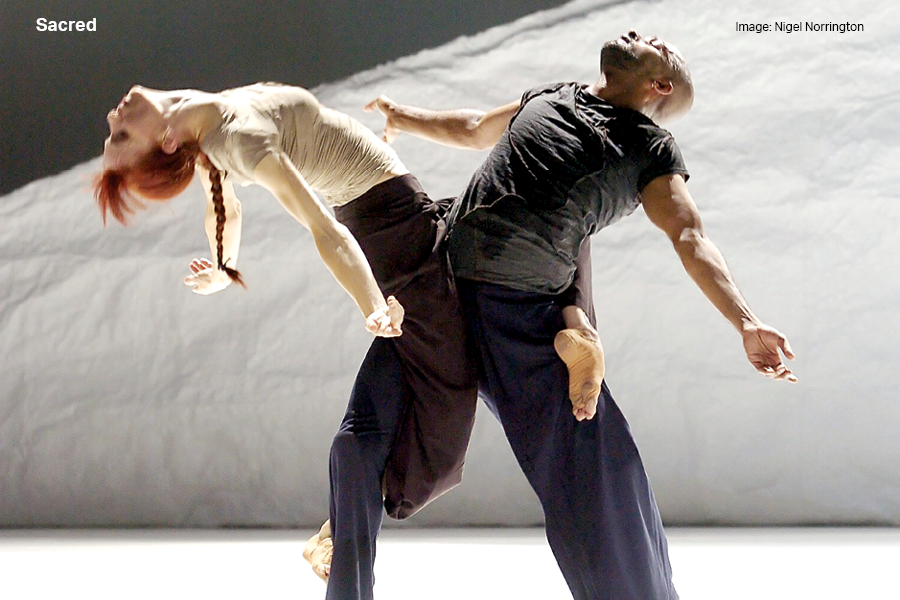 Sheehy’s second Adelaide Festival maintained the event’s dedication to producing works across all art forms, including opera, classical music, literature, visual arts and film and explored the theme of light and enlightenment.

Festival highlights included the opera Ainadamar, the much-loved and expanded festival club Persian Garden and Northern Lights celebrating the entire North Terrace precinct as a great cultural boulevard, complemented by events in every major venue along the strip. Northern Lights was funded by the South Australian Premier to continue for an additional two weeks beyond its scheduled duration and was seen by more than 300,000 people. 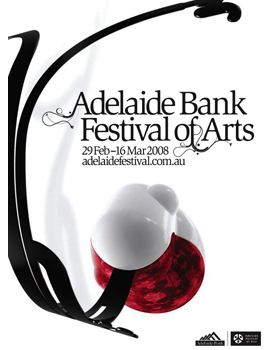