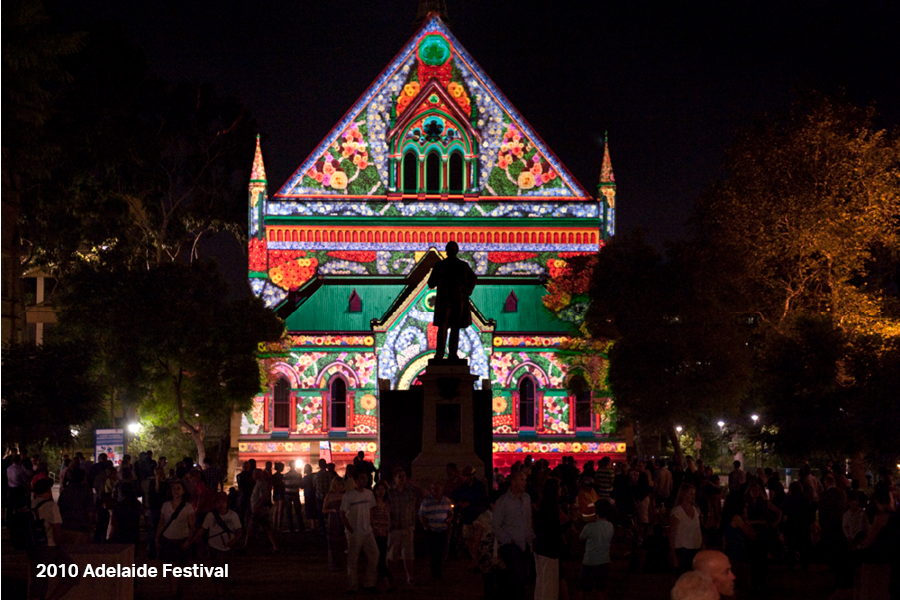 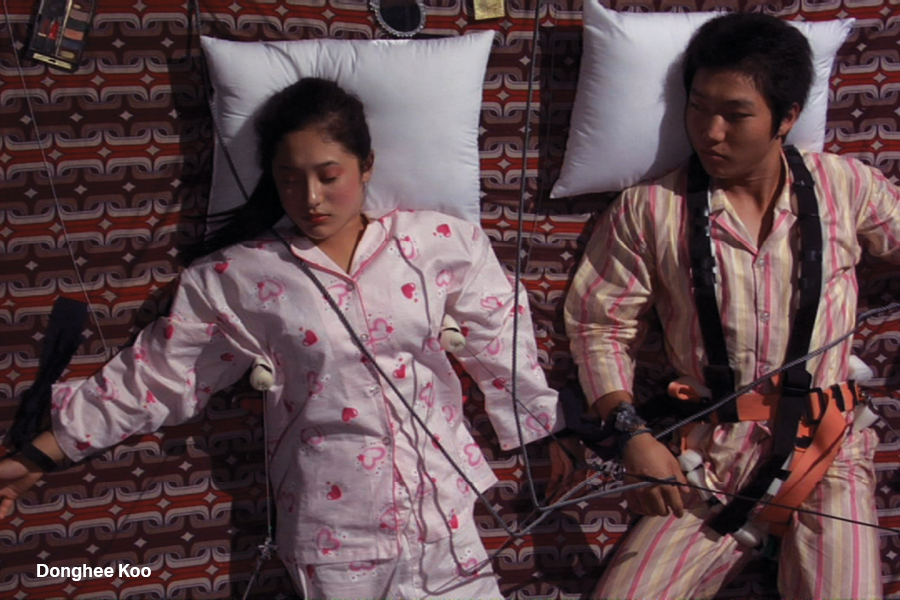 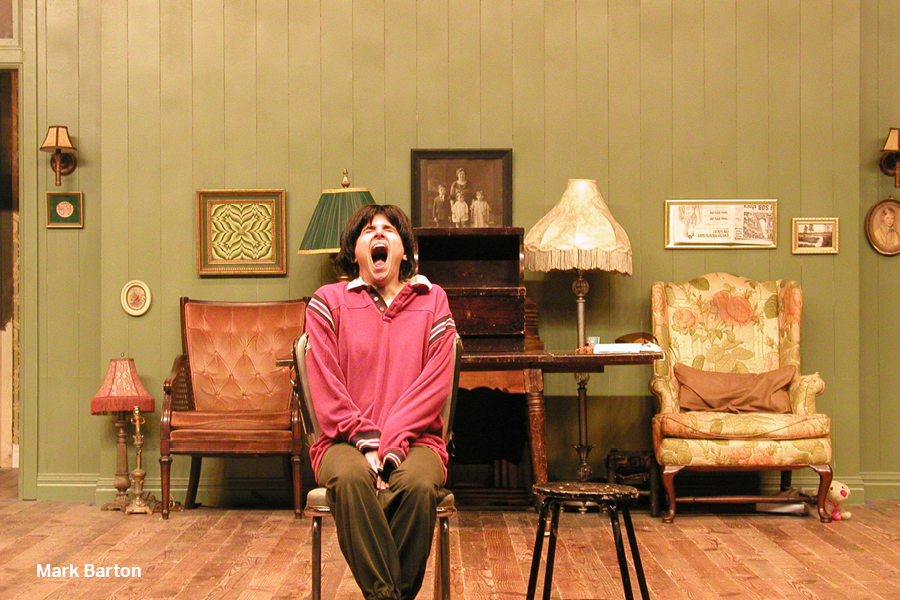 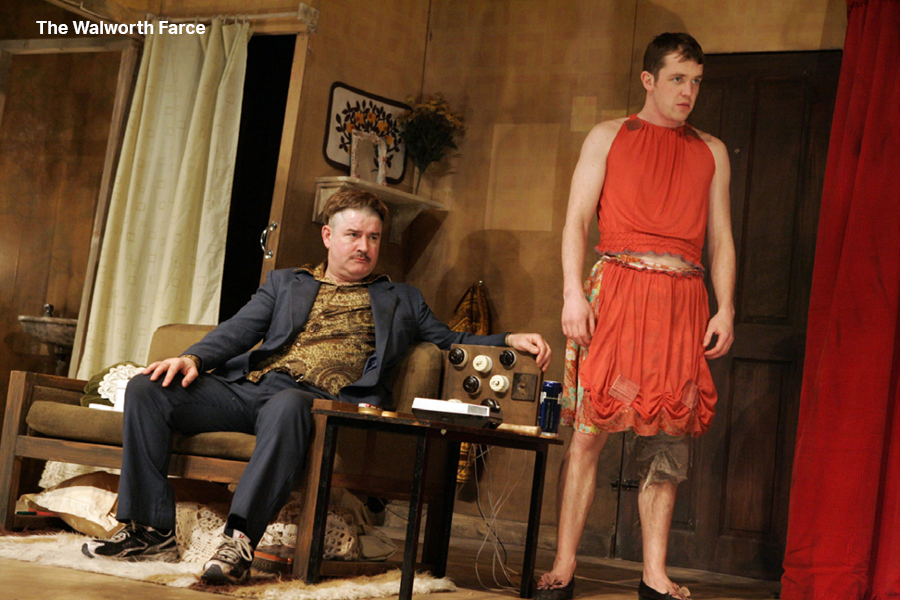 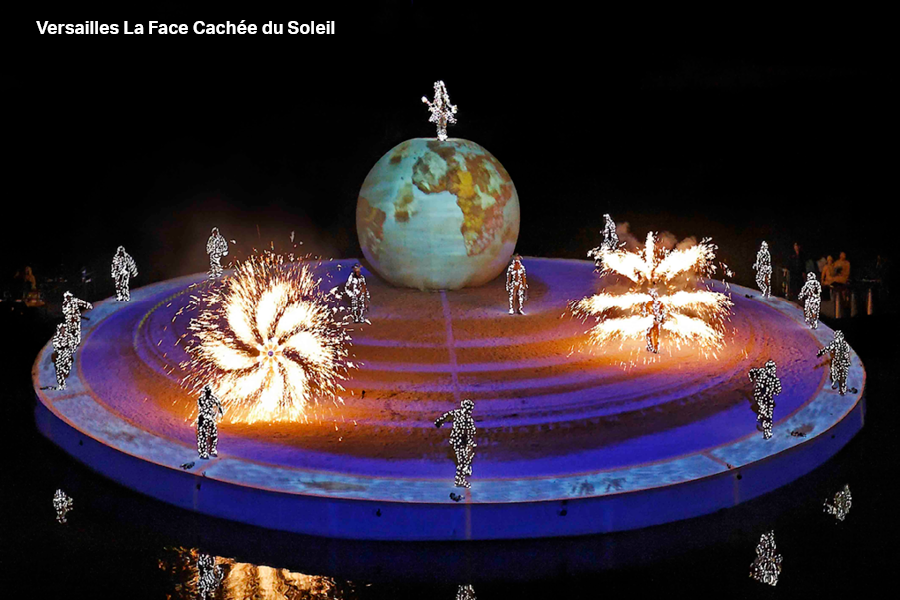 The 50th anniversary Adelaide Festival celebrated the theme of the heart. Grabowsky took on the many literal and metaphorical meanings for the powerful word, spinning the symbol of love and centrality into events which sought to remind audiences of their best selves in a festival celebrating the right to dream, to emote and to feel.

Festival highlights included the critically acclaimed and spectacular opera production of Le Grand Macabre by Ligeti, the brilliance of the Wayne Shorter Quartet, the beauty of dance works Shanghai Beauty and the exuberant Good Morning Mr Gershwin (Montalvo-Hervieu) and cutting-edge international theatre including The Sound and the Fury (Elevator Repair Service) and The Walworth Farce (Druid).

Adelaide enjoyed the return and expansion of the ever-popular Northern Lights and Groupe F’s pyrotechnic spectacle A Little More Light in Victoria Park. These free events to celebrate the festival’s 50th anniversary attracted hundreds of thousands of people. 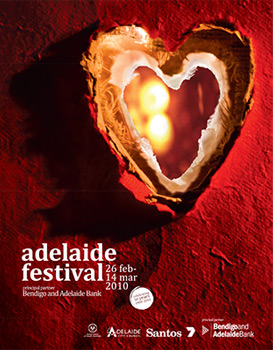