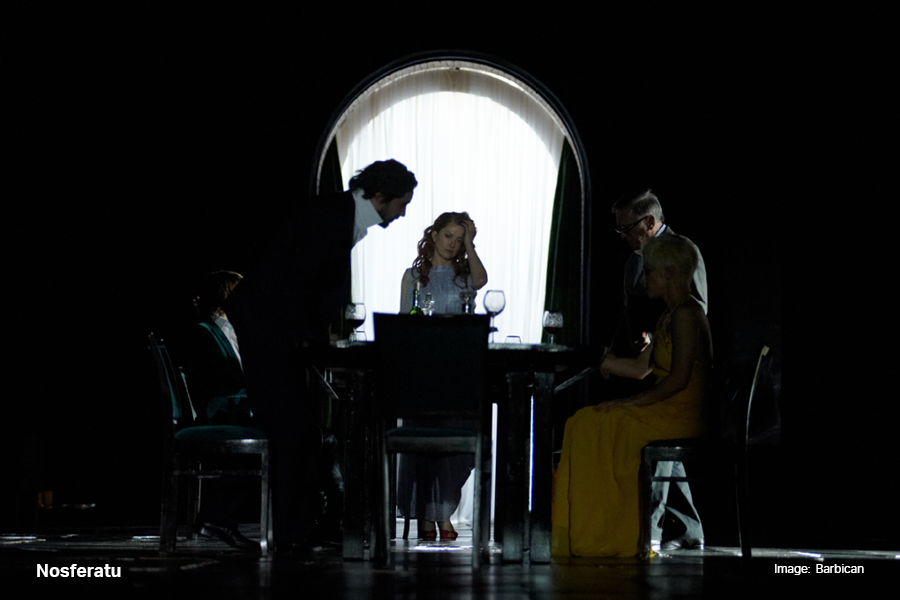 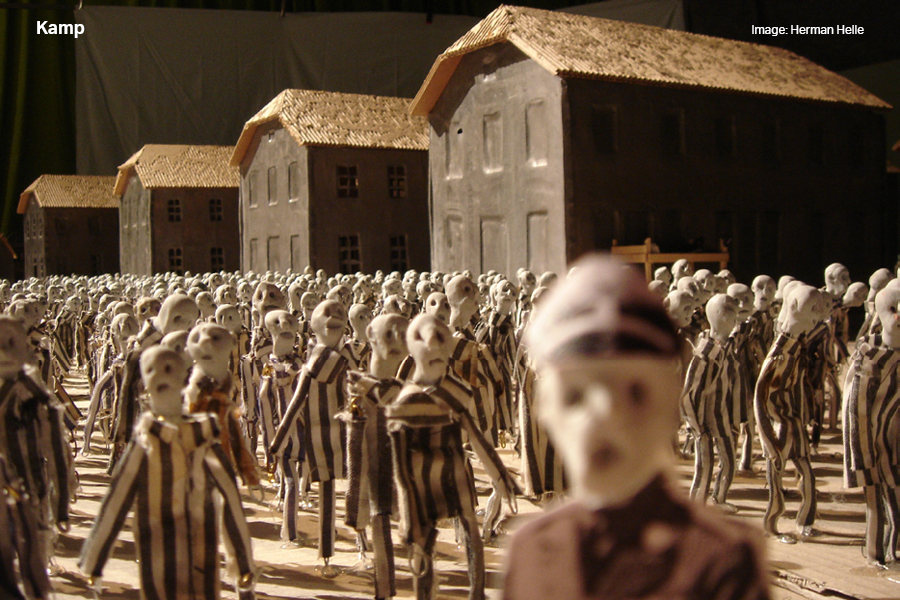 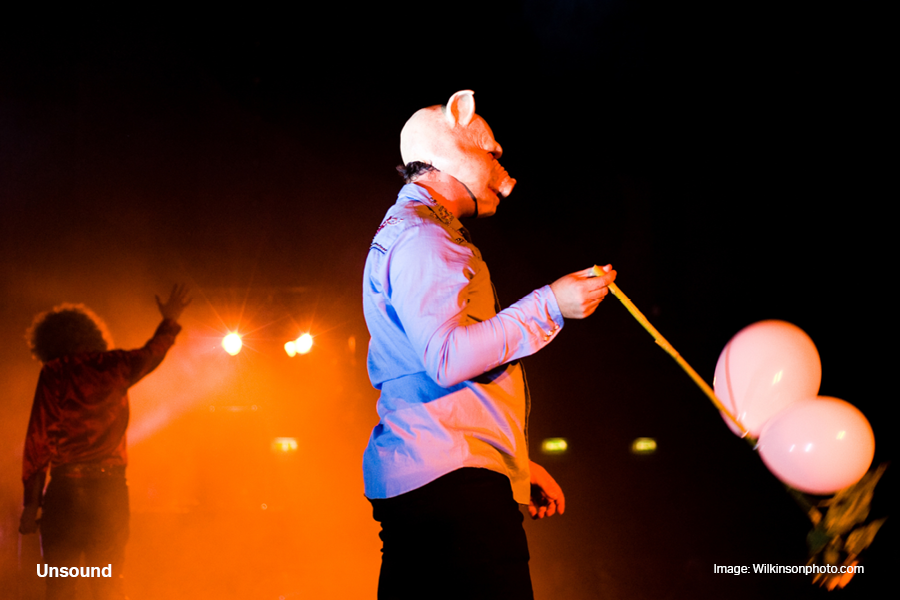 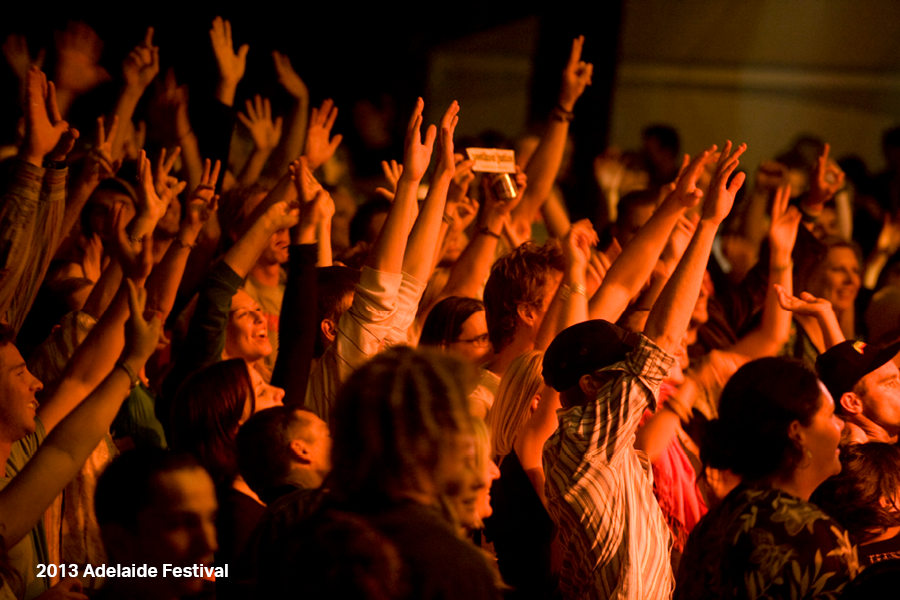 A celebration of creative excellence, Adelaide Festival has been delivering the world’s most innovative artists, companies and productions to artists since launching in 1960.

2013 marked both the first year Adelaide Festival to occur annually, and the beginning of the world-renowned and respected David Sefton’s three-year tenure as Artistic Director. The 2013 program also included for the first time, a three-night ‘festival within a festival’. Unsound Adelaide presented international artists playing multi-dimensional electronic music.

Another highlight of the 2013 program was the screening of Stanley Kubrick’s sci-fi classic 2001: A Space Odyssey with live accompaniment from the Adelaide Symphony Orchestra and a 60-voice choir featuring Adelaide Chamber Singers. Celebrated for its technological realism and innovative special effects for its time – juxtaposed with the brilliant use of music from Richard Strauss, Johann Strauss and Gyorgy Ligeti – this made for an epic evening. 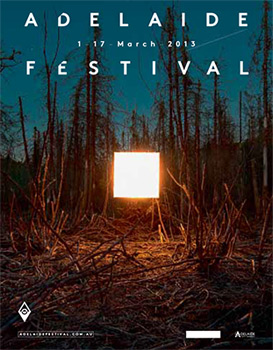