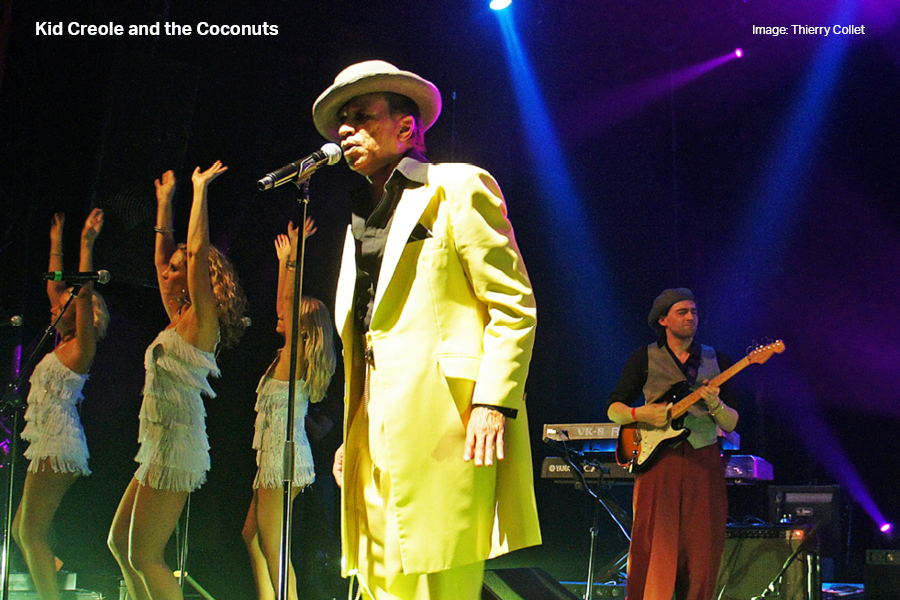 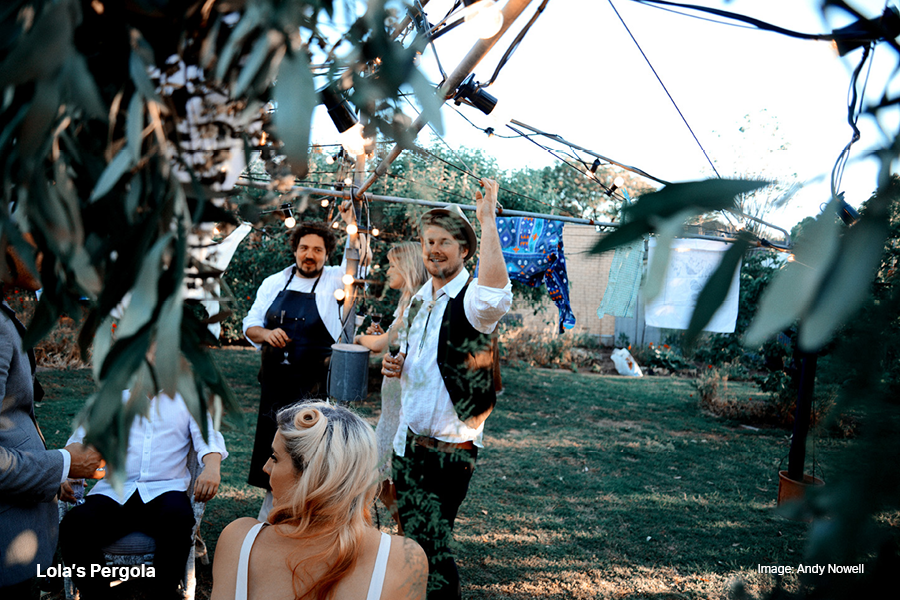 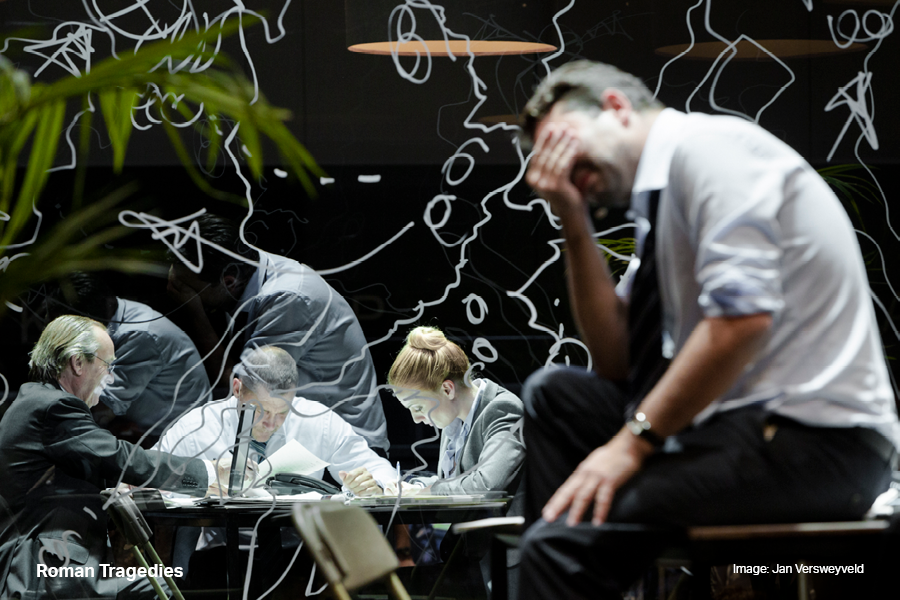 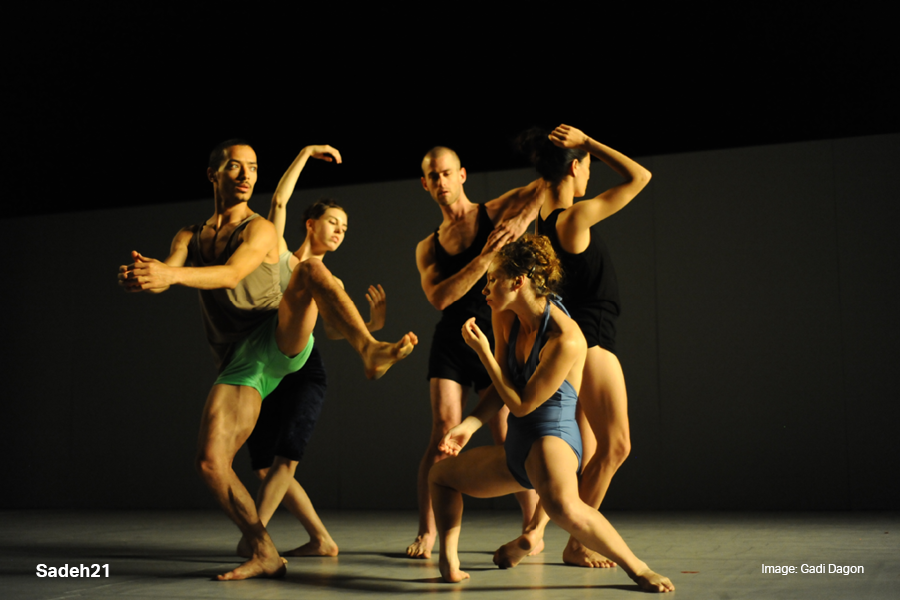 Epic theatre dominated the opening weekend of the festival with a Dutch theatre production from Toneelgroep Amsterdam being one of the program highlights. Roman Tragedies fused together three Shakespeare plays – Coriolanus, Julius Caesar and Antony & Cleopatra – into one continuous six-hour performance in a contemporary setting.

Among the highlights of the 2014 season was the exclusive Australian debut of John Zorn with Zorn in Oz, a four-hour concert incorporating 12 different projects all incorporating material from Zorn’s Masada Songbook. This Australian premiere featured a series of around 500 melodies in the Jewish composition tradition, featuring 40 of his New York based collaborators.

Headlining the dance program for the 2014 season was Batsheva Dance Company, who made their long awaited festival return with Sadeh21. This epic dance expedition and voyage of the body was choreographed by world renowned Ohad Naharin. This emotional and abstract piece juxtaposed explosive bursts of energy with graceful, tender and lyrical passages in configurations of solo performances, duets and ensemble formations. 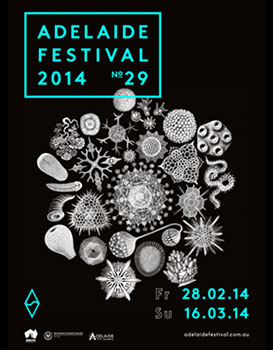