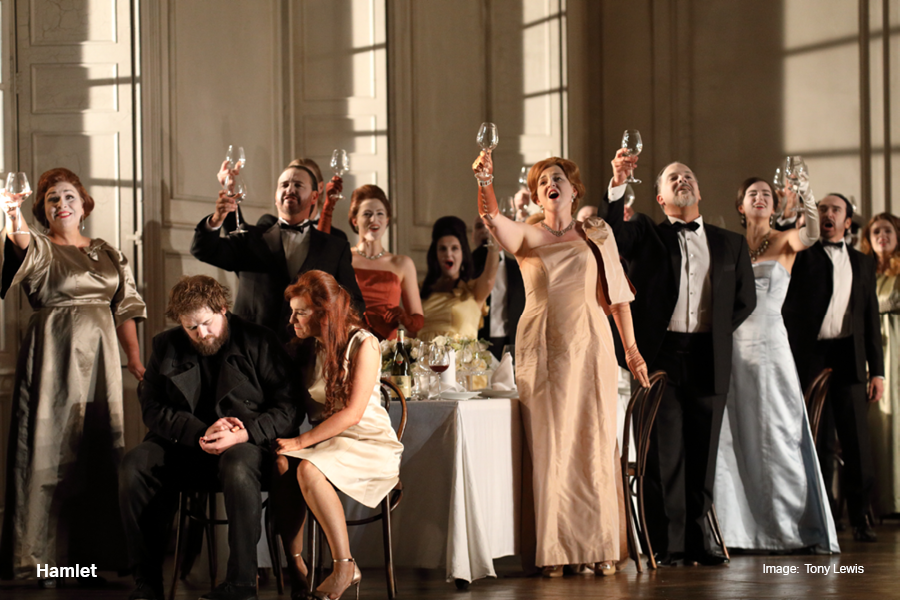 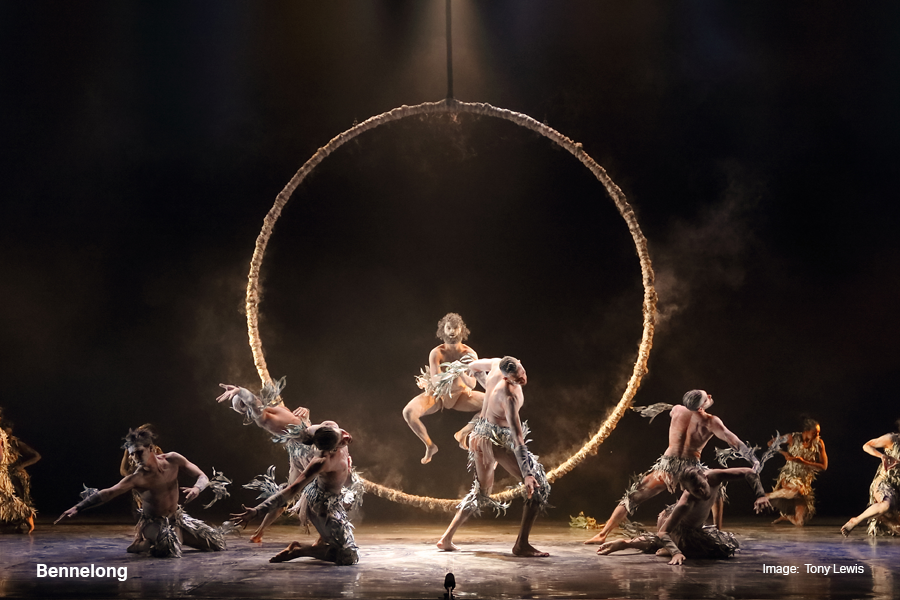 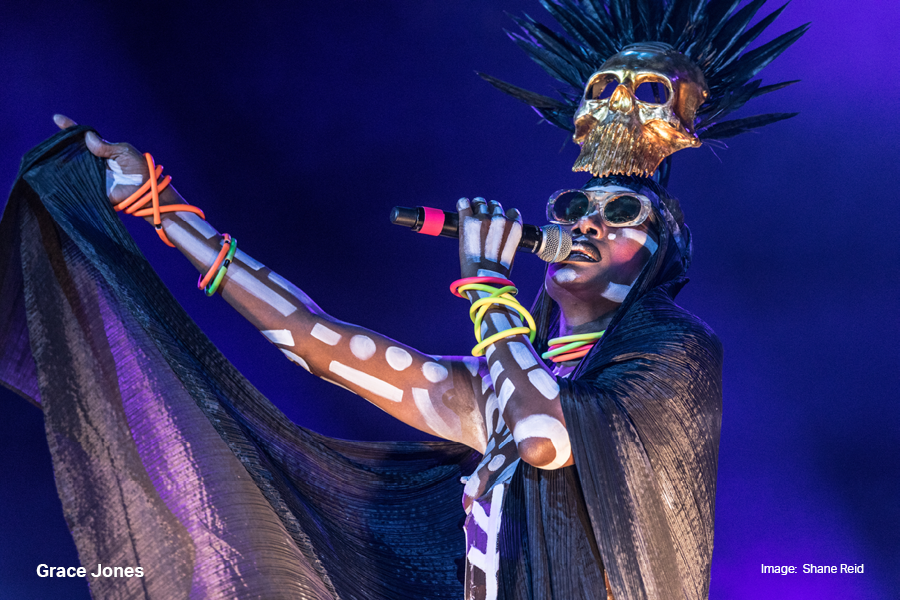 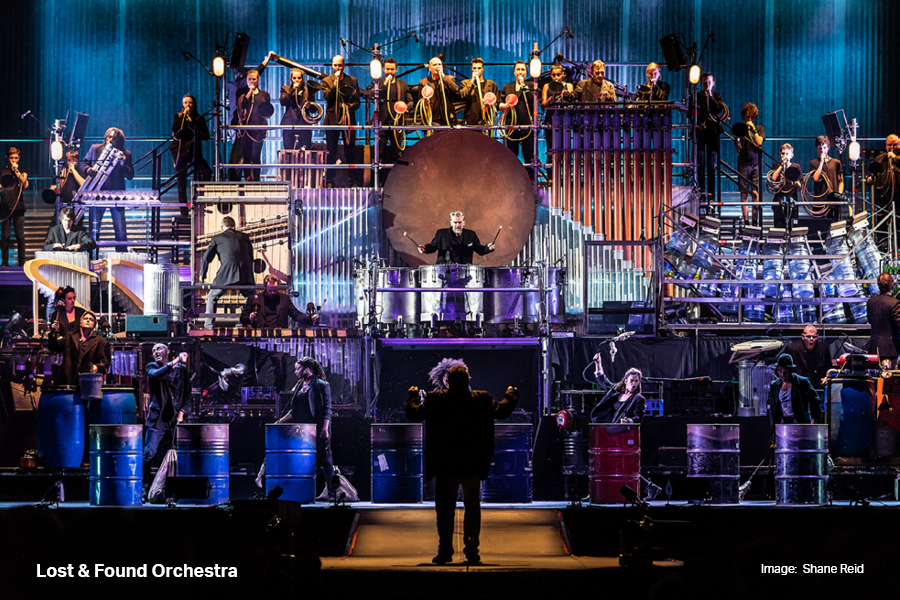 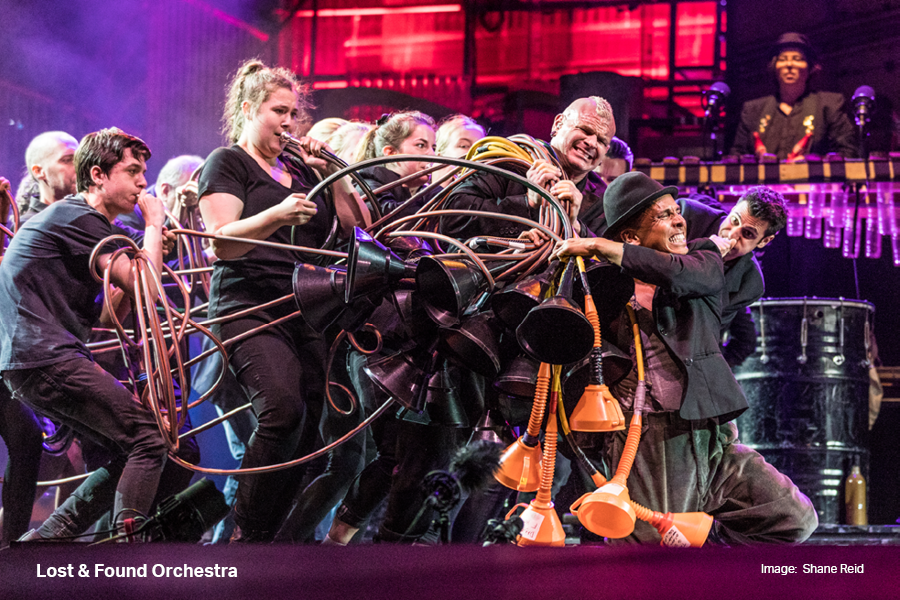 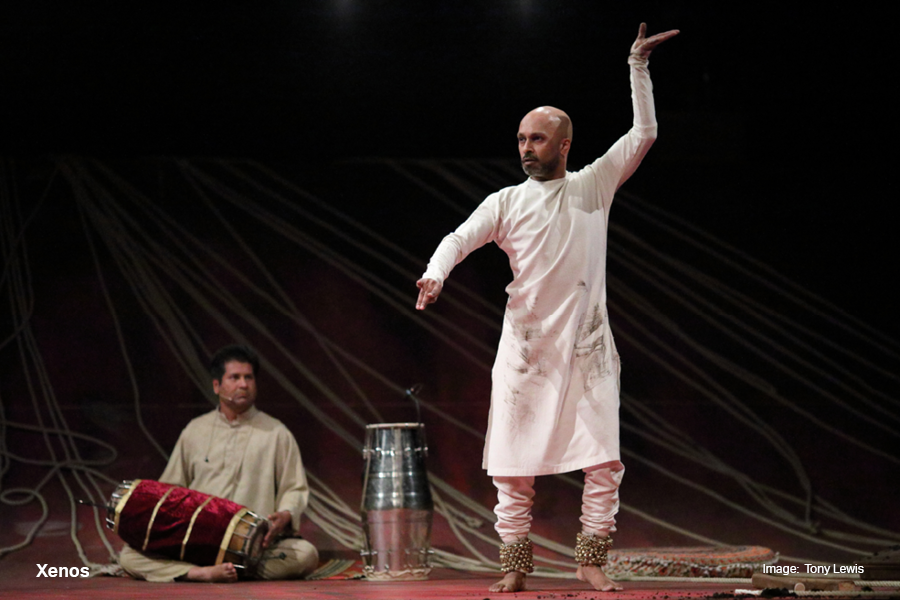 The opening weekend for the 2018 Adelaide Festival commenced with an unforgettable bang with the collaboration between Lost and Found Orchestra and the Adelaide Festival to create a large scale spectacle. The symphonic event saw the performers collaborating with hundreds of local participants playing ‘found-object’ percussive instruments, to create amazing tribal rhythms.

Amongst one of the highlights of 2018, was Brett Dean’s darkly complex take on Shakespeare’s best known tragedy, Hamlet. The Australian premiere exclusive to Adelaide, exhibited the tale of love, betrayal and revenge taken to new levels and in an opera format. Conducted by Adelaide Symphony Orchestra’s Nicholas Carter, with the State Opera of South Australia chorus, this intriguing performance was hailed as “the operatic event of the year” by the UK’s Sunday Times.

Grace Jones’ highly anticipated performance kick started the festival celebrations prior to the official launch of Adelaide Festival. Returning to Adelaide in the first time in 36 years, the singer, songwriter, supermodel, record producer, and actress, presented a rare opportunity for audience members to witness an electrifying and unforgettable night.

One of the most celebrated and respected dance artists in the world, Akram Khan performed his last full-length solo work, XENOS exclusively to Adelaide Festival in 2018. Khan’s work has taken out several Helpmann Awards, this piece explored the myth of Prometheus via the experience of an Indian colonial solider in World War I. This piece marked the end of Khan’s 30-year performance career that began in 1988 when he performed as part of Peter Brook’s Mahabharata for the 1988 Adelaide Festival. 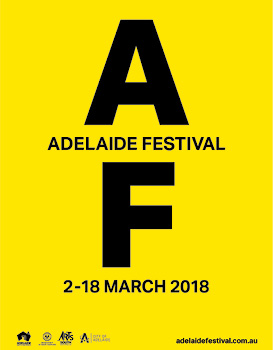