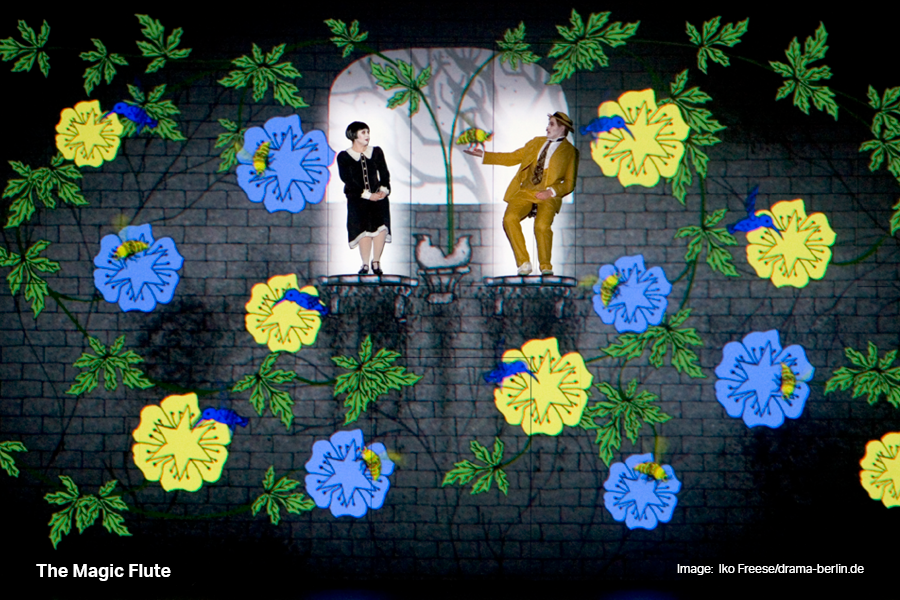 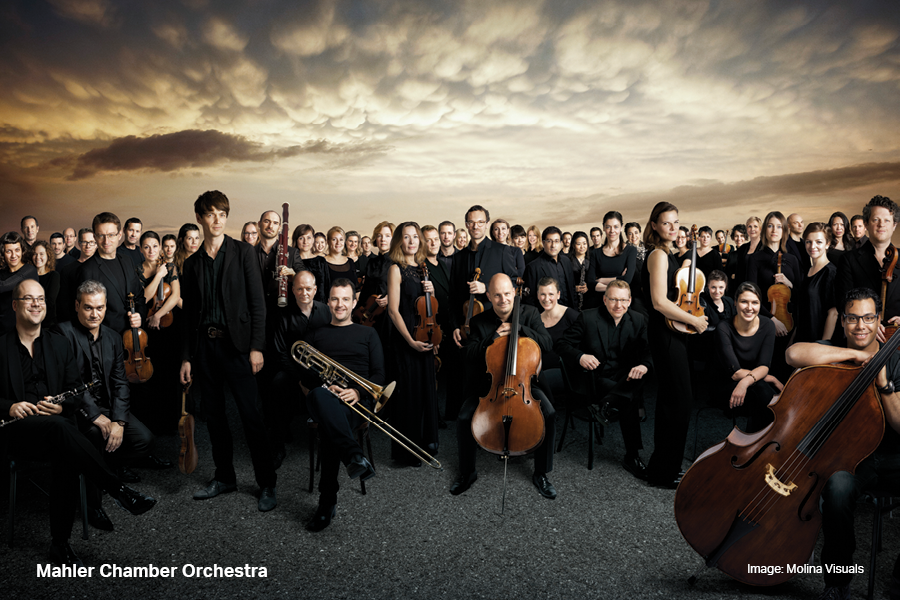 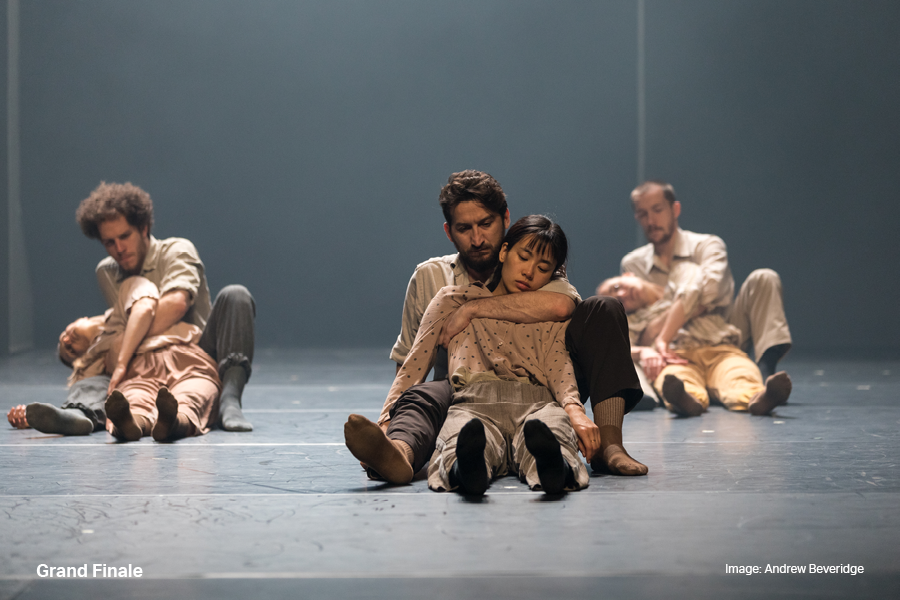 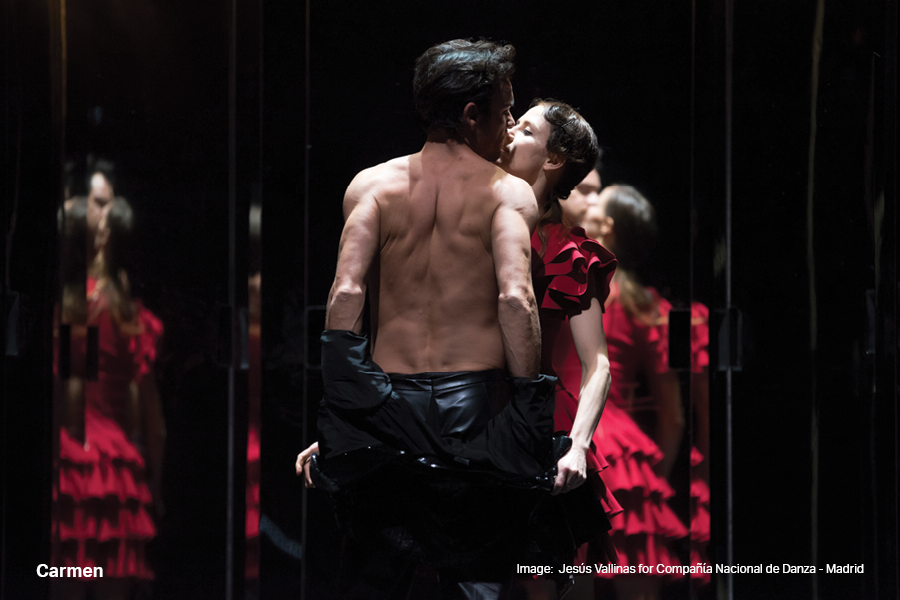 At the conclusion of the Festival in March, it was announced that the Festival set new records with the biggest box office takings in the event’s 59-year history, achieving a total box office income of $6,056,904. This represents a 32% increase on the previous box office record set by Armfield and Healy’s second program in 2018.

The stand-out event amongst a Festival that performed strongly across all three weeks was Komische Oper Berlin’s production of The Magic Flute directed by Barrie Kosky, which saw a quarter of its 9000-strong audience drawn from interstate and overseas. Russia’s revered Sretensky Monastery Choir was a sell-out hit at the Adelaide Town Hall while Semperoper Ballett Berlin’s Carmen was also a crowd favourite for dance lovers.

“Each year, the Adelaide Festival’s economic impact has continued to steadily increase, providing a vital injection to the State’s economy. The Festival is such an important part of South Australia’s identity and today, quite distinct from its enormous cultural significance, this result celebrates its importance in boosting our economy through cultural tourism," said Judy Potter, Chair of the Adelaide Festival.

Joint Artistic Director Rachel Healy said, “We are delighted that the Adelaide Festival has again proved its importance to the South Australian economy; a measure of its value that sits alongside its cultural and reputational significance. Of course, its economic impact is possible because of the Adelaide Festival’s catalytic role in bringing audiences and communities together with the world’s greatest performers, writers and artists. Indeed, it is the promise of these thrilling, communal experiences each March that has kept visitors from around Australia and across the world pouring in to Adelaide.”

The 2019 Adelaide Festival by numbers: 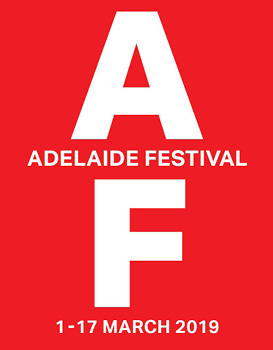