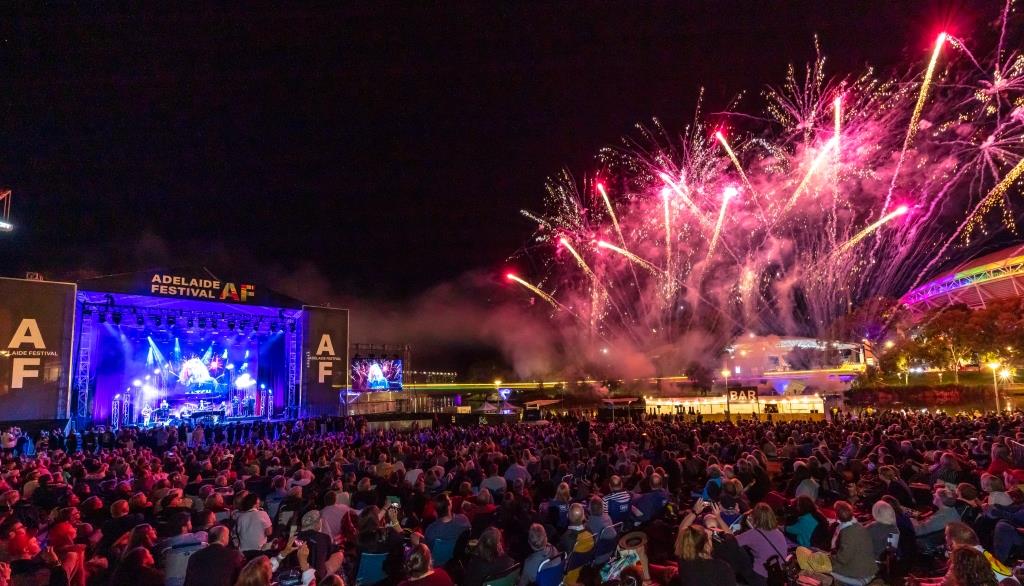 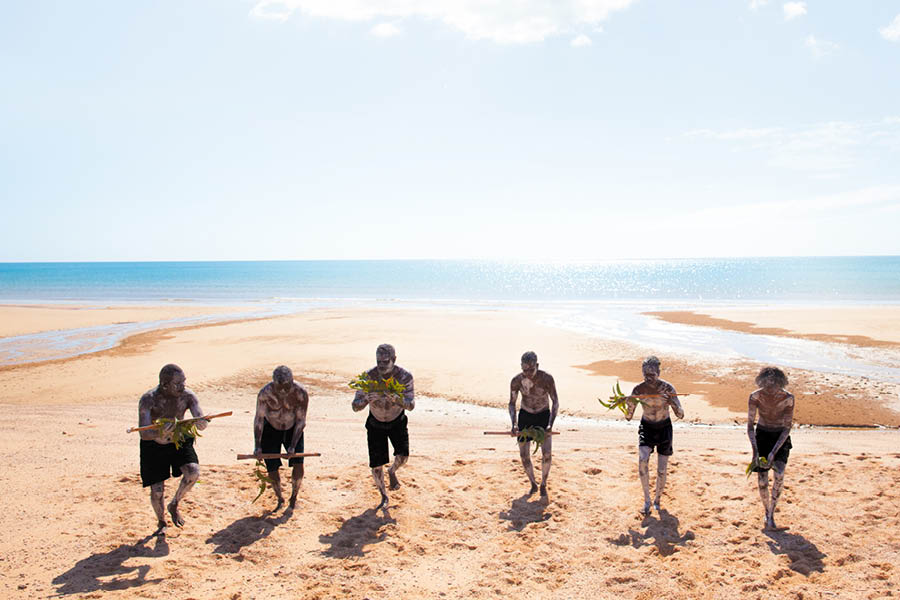 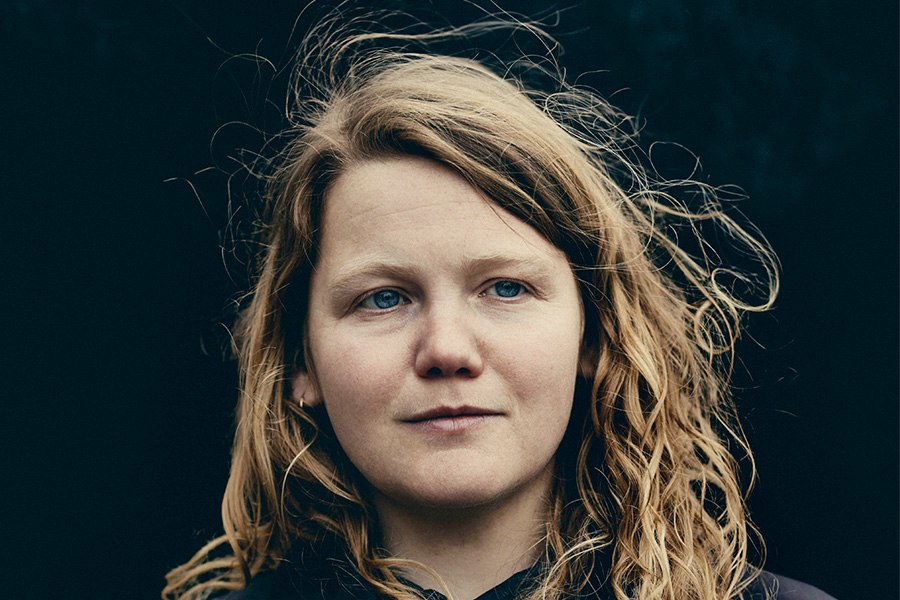 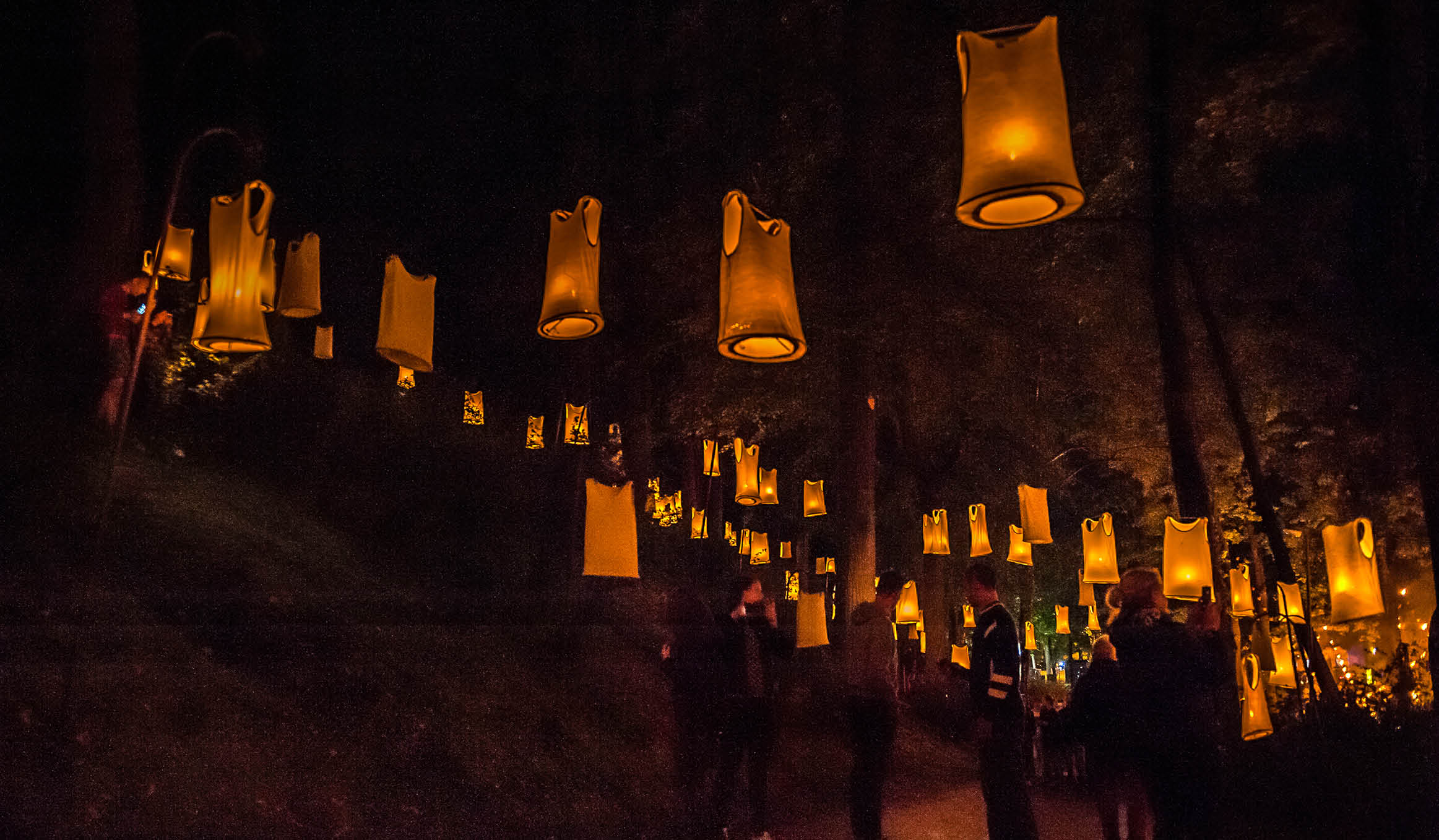 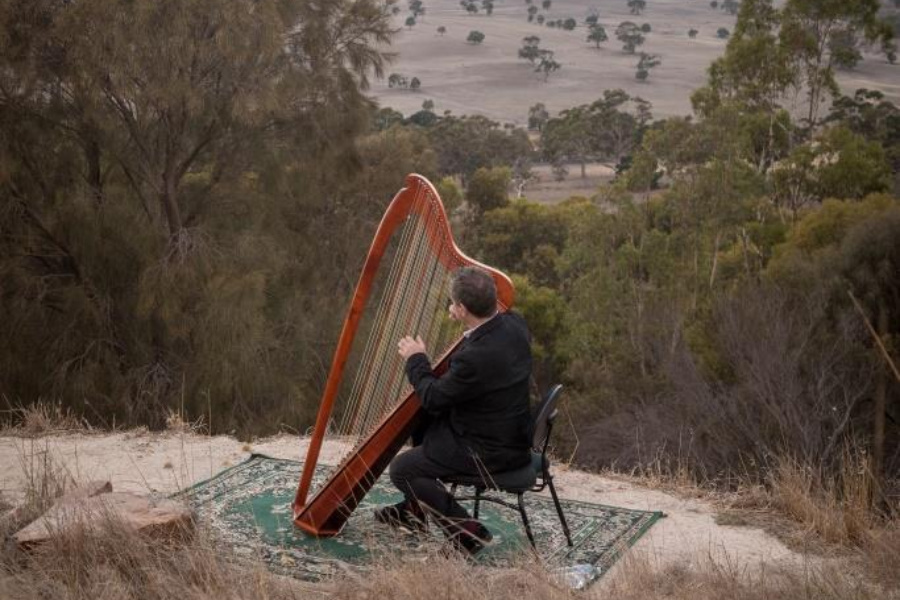 The Adelaide Festival remains the trendsetter, the envy of the arts world.

The 2020 Adelaide Festival, celebrating the event's 60th birthday, was curated by Artistic Directors Neil Armfield AO and Rachel Healy and has seen a triumphant 17 day event unfold with sold out shows, the biggest schools program in Festival history and box-office success.

Not only ticketed events, though: Adelaide Writers' Week attracted capacity crowds to the Pioneer Women’s Memorial Garden from February 29 to 5 March, where 115 authors from Australia and around the world featured across the six days of free open-air readings, panel sessions and literary conversations exploring the theme Being Human. The book tent broke festival records taking over $406,000 with the best seller across the week belonging to Bart van Es with The Cut Out Girl. Audiences of more than 114,000 attended free visual art exhibitions at the Art Gallery of South Australia for the Australian Exclusive, Monster Theatres, which marks the 30th anniversary of the Adelaide Biennial of Australian Art, the 150 Psalms Exhibition at the Adelaide Festival Centre and Adelaide//International at Anne & Gordon Samstag Museum of Art. This figure also includes Japanese artist Tatzu Nishi’s A Doll’s House in Rundle Mall, the FREE 60th Birthday Concert with Tim Minchin, as well as Breakfast with Papers and Festival Forums which were free to the public at the Festival Centre’s Star Kitchen & Bar. 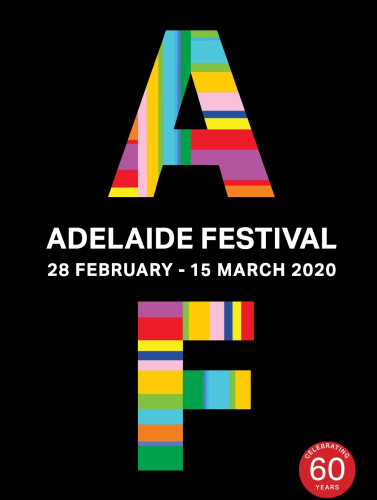