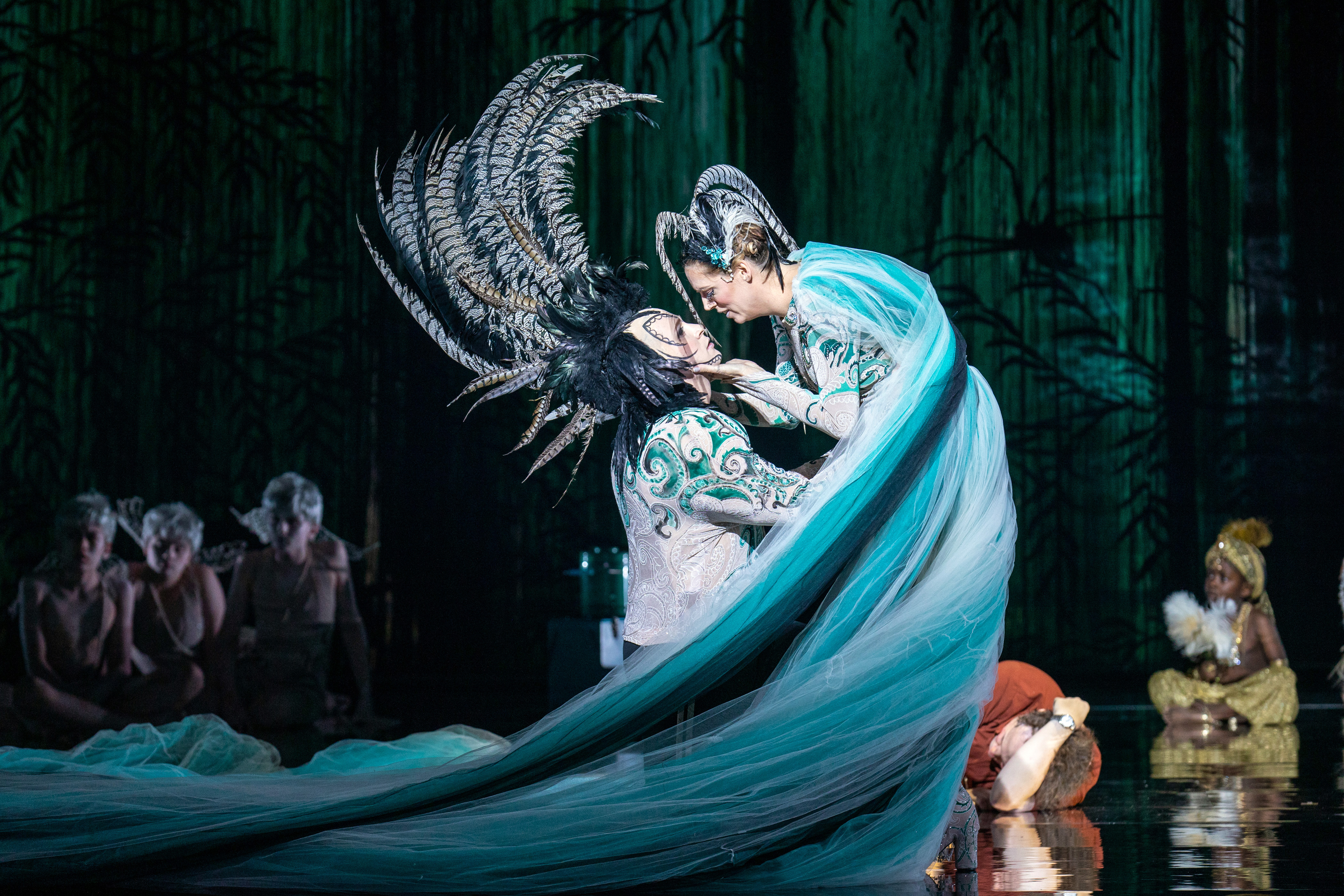 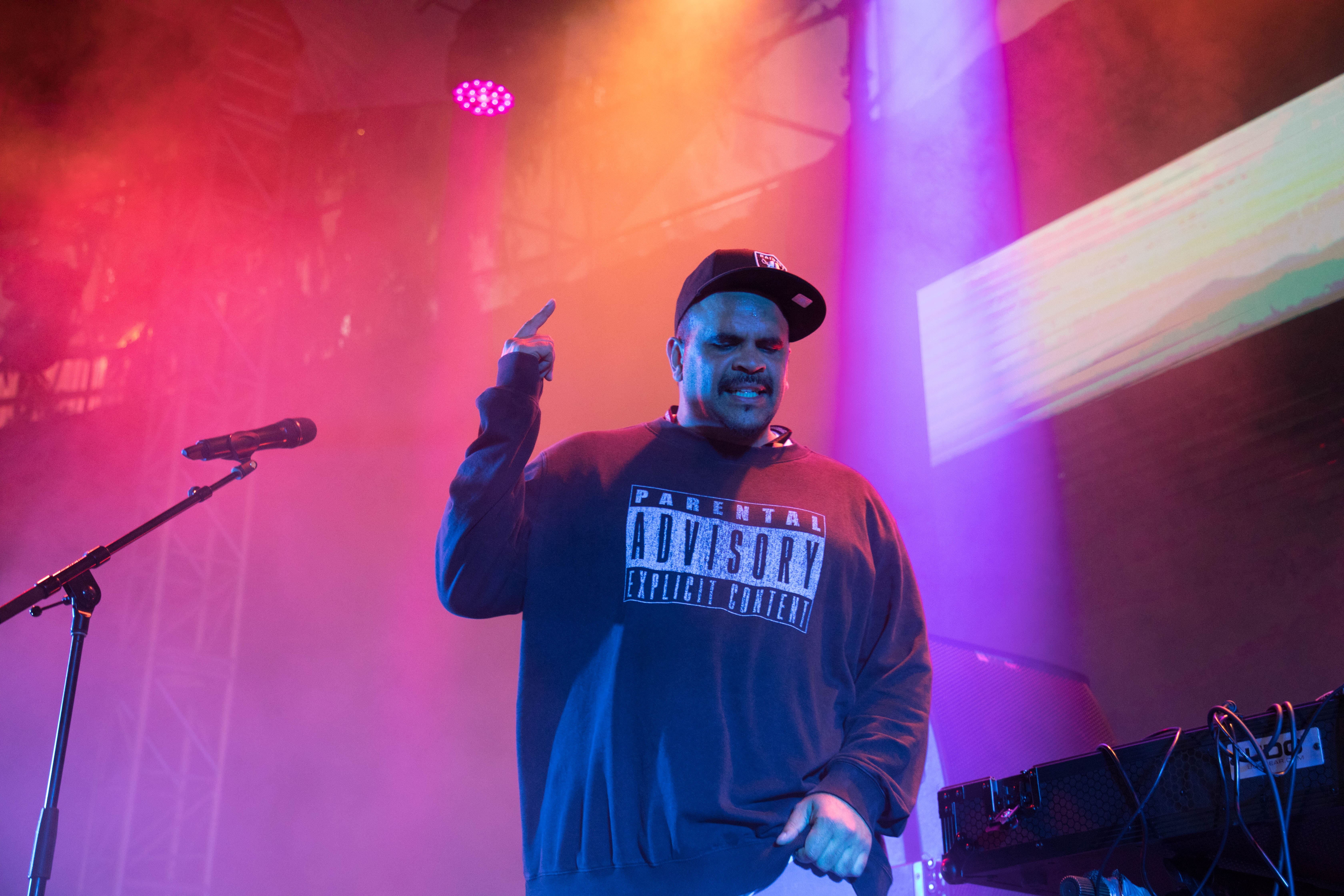 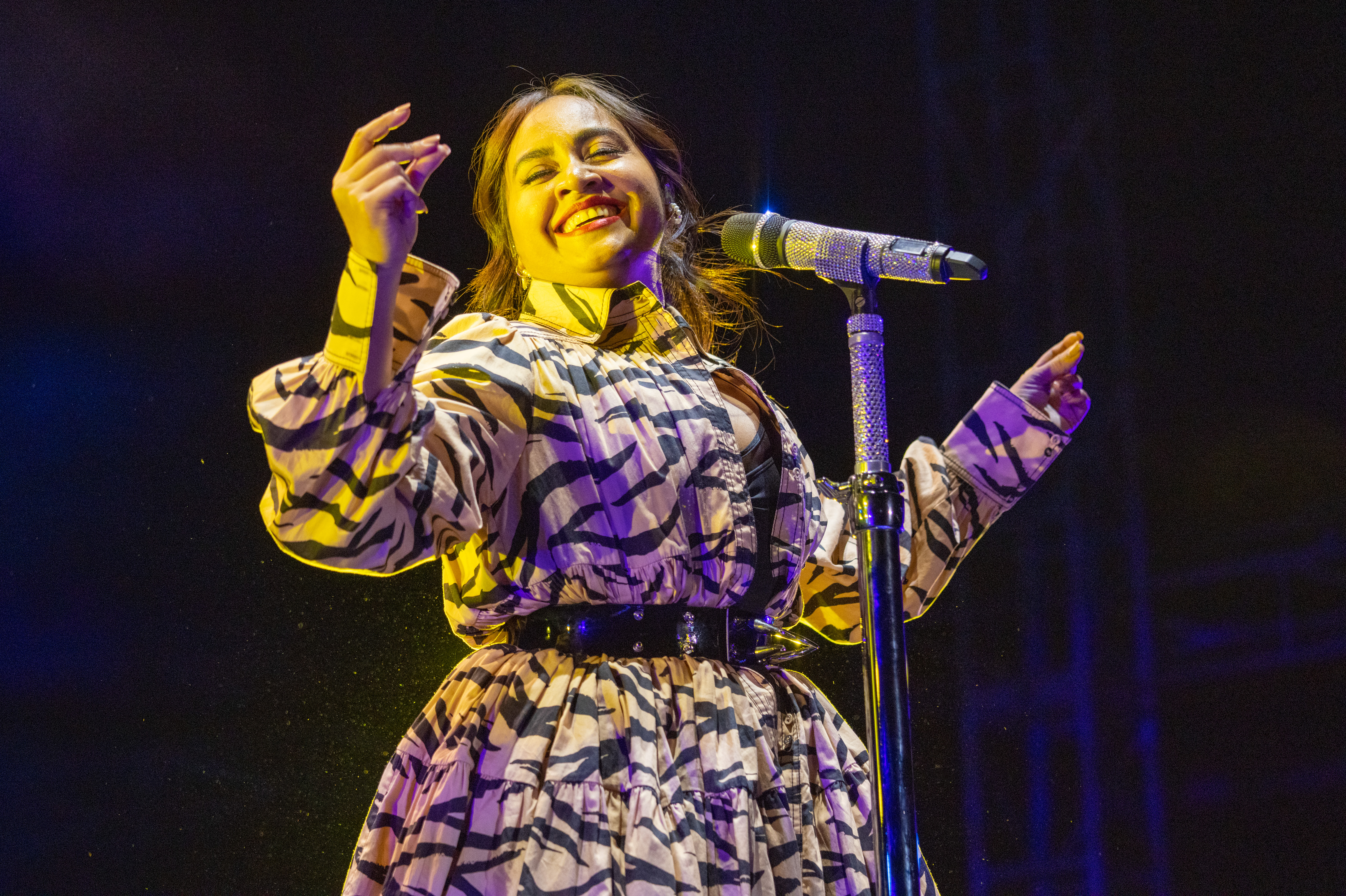 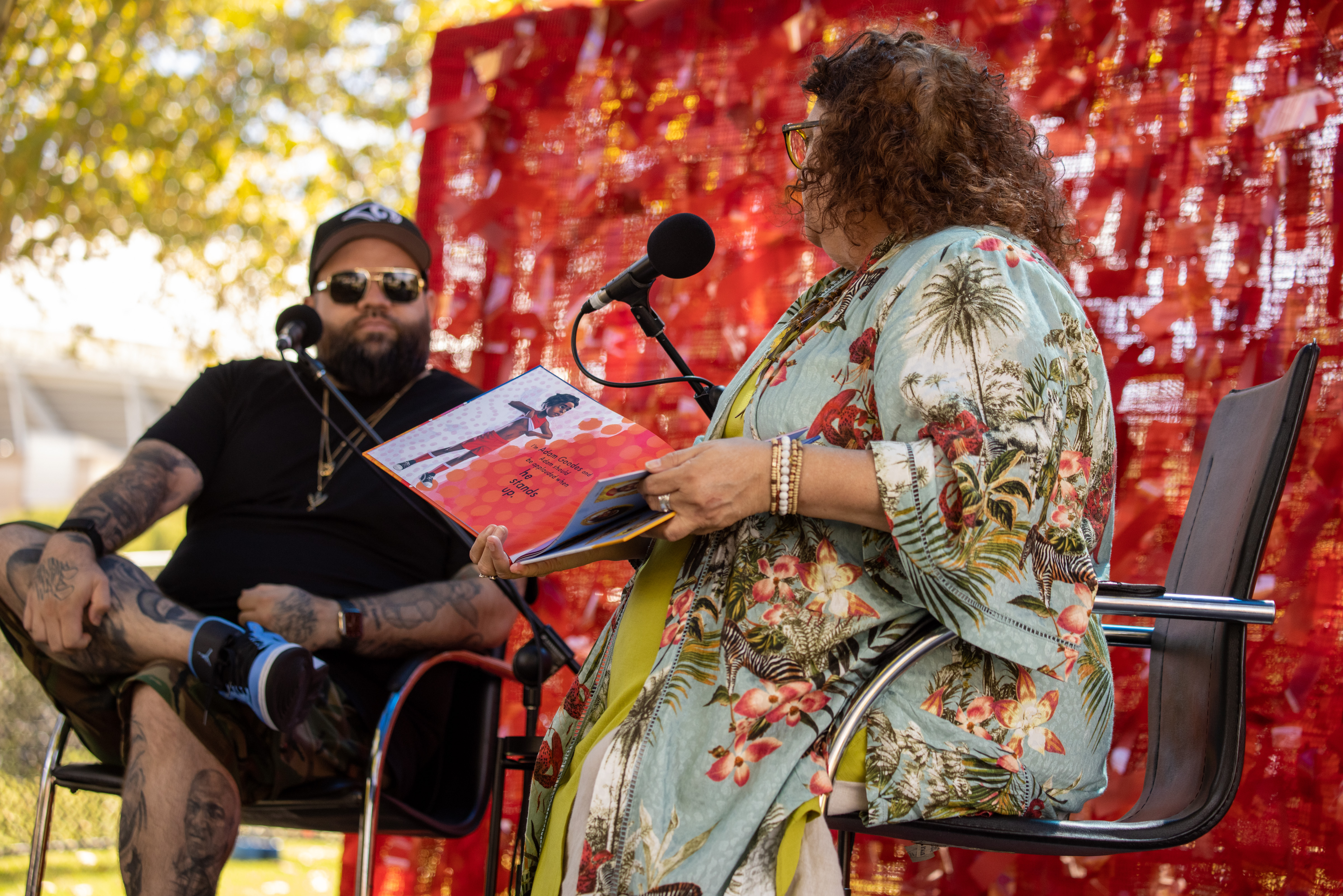 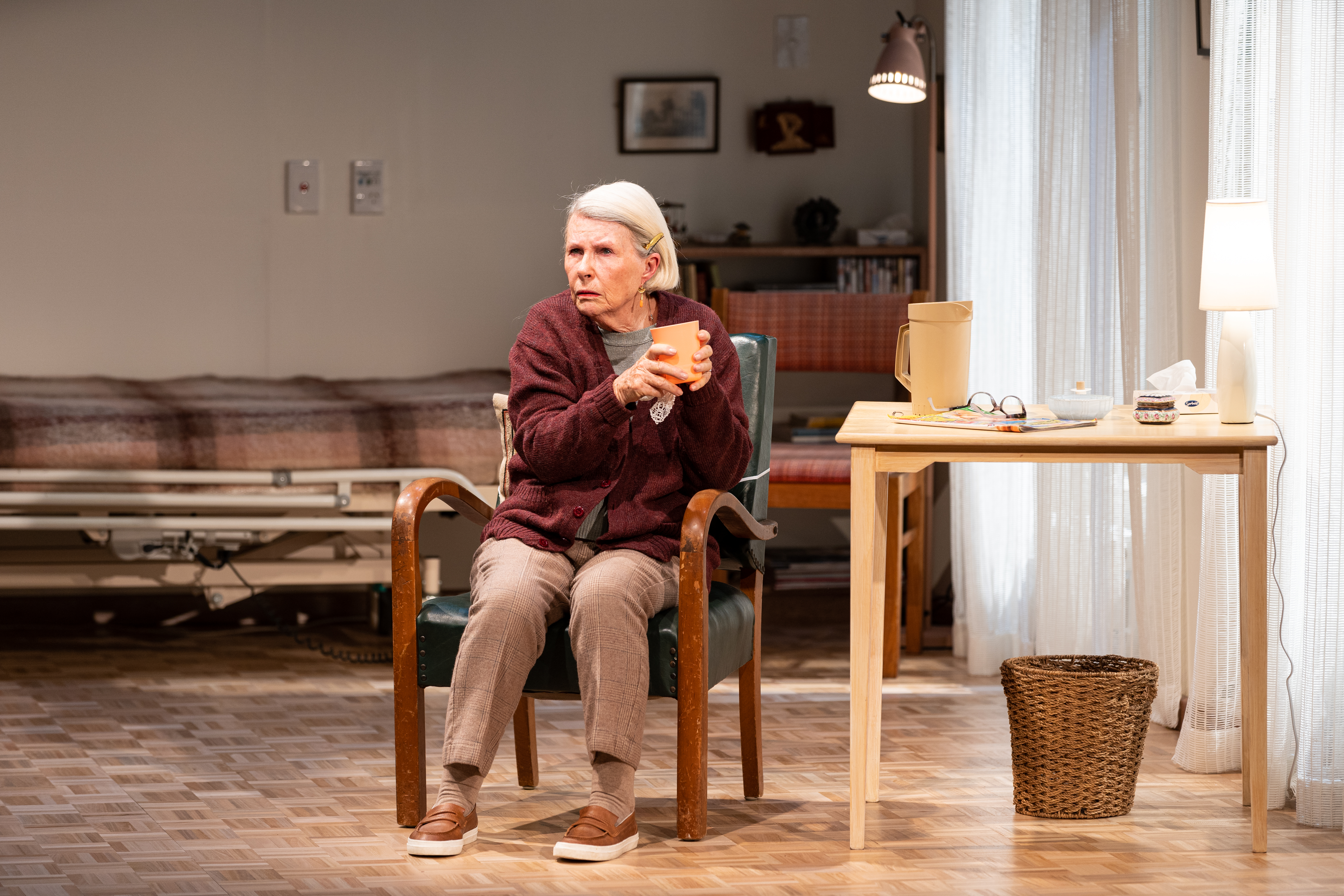 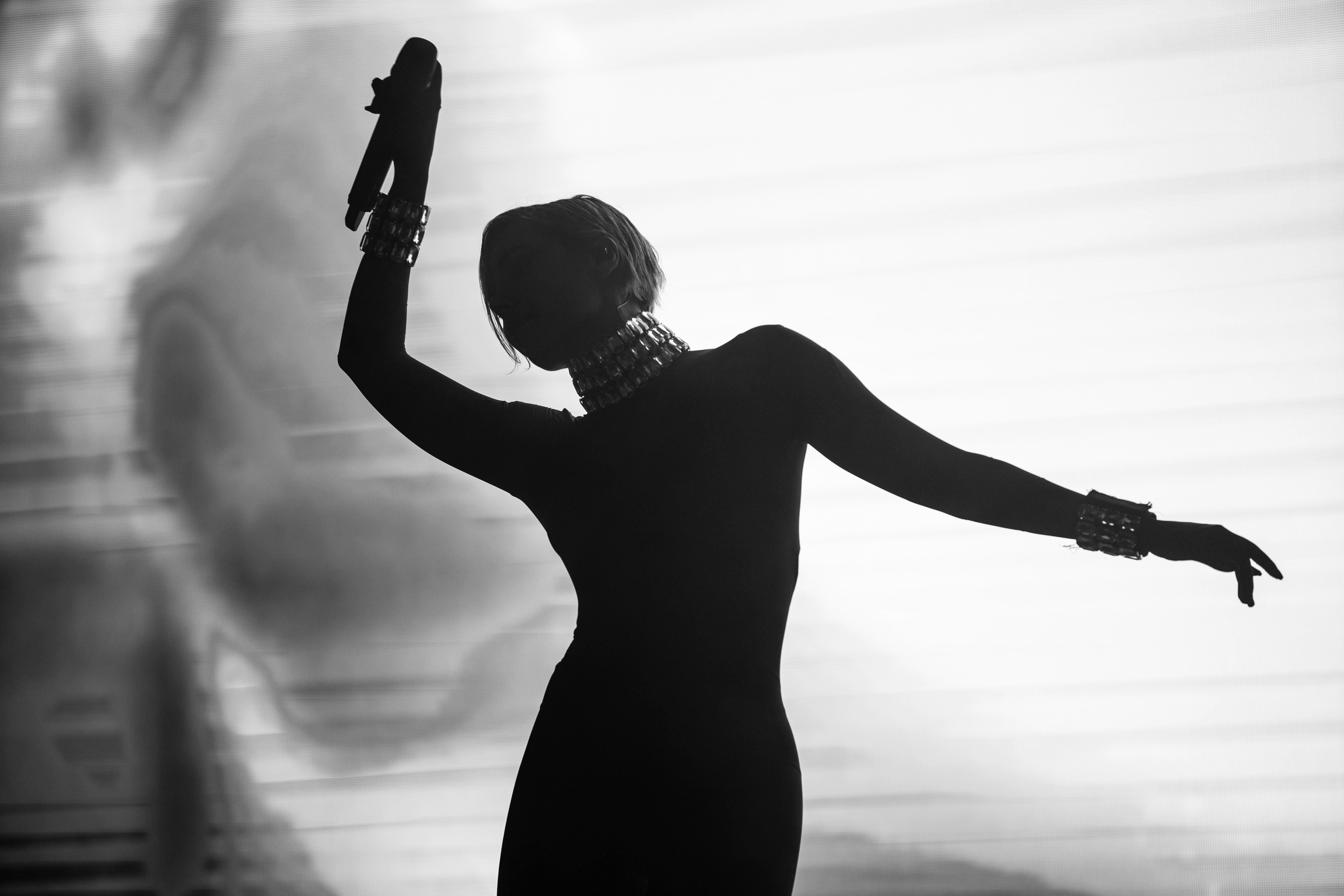 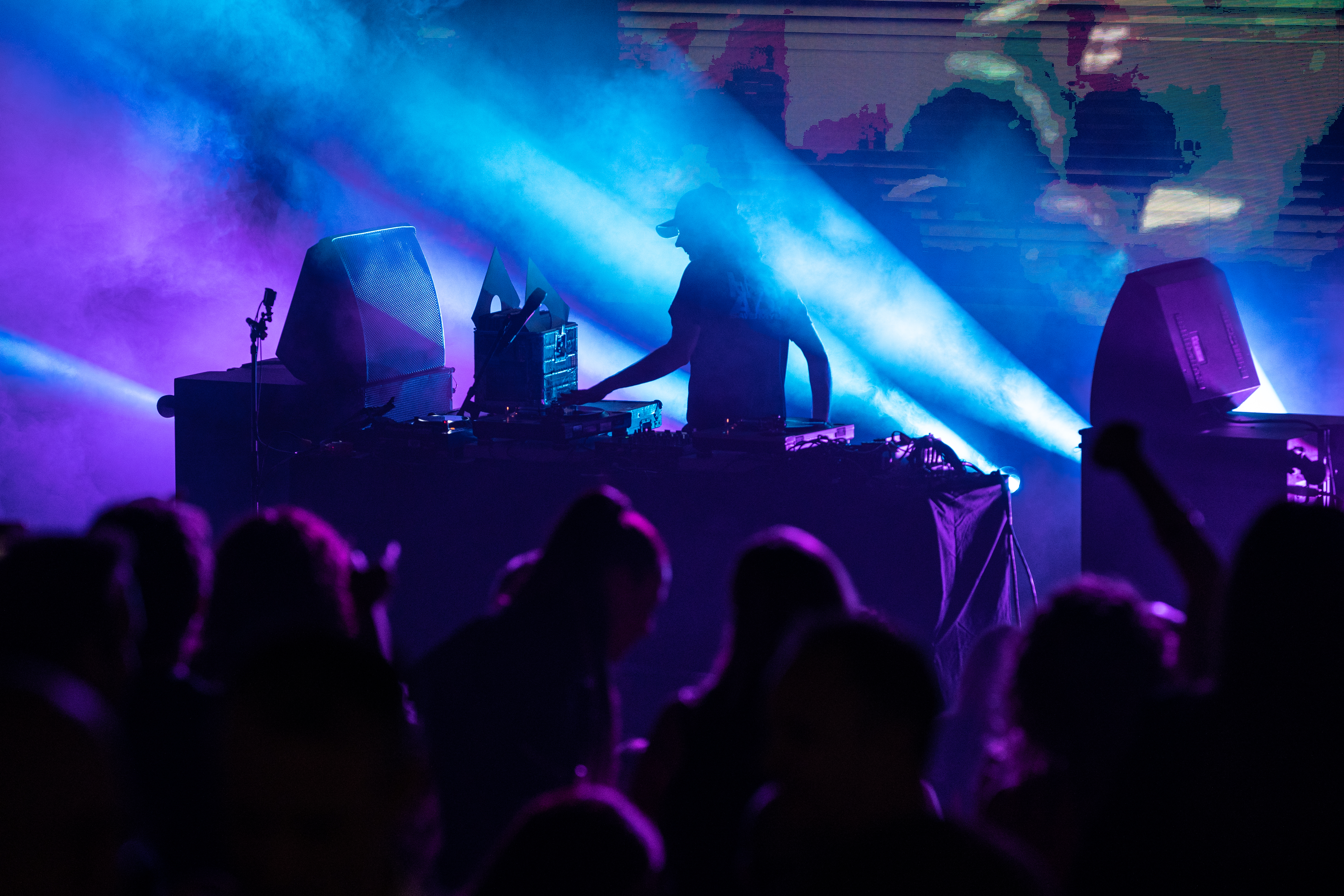 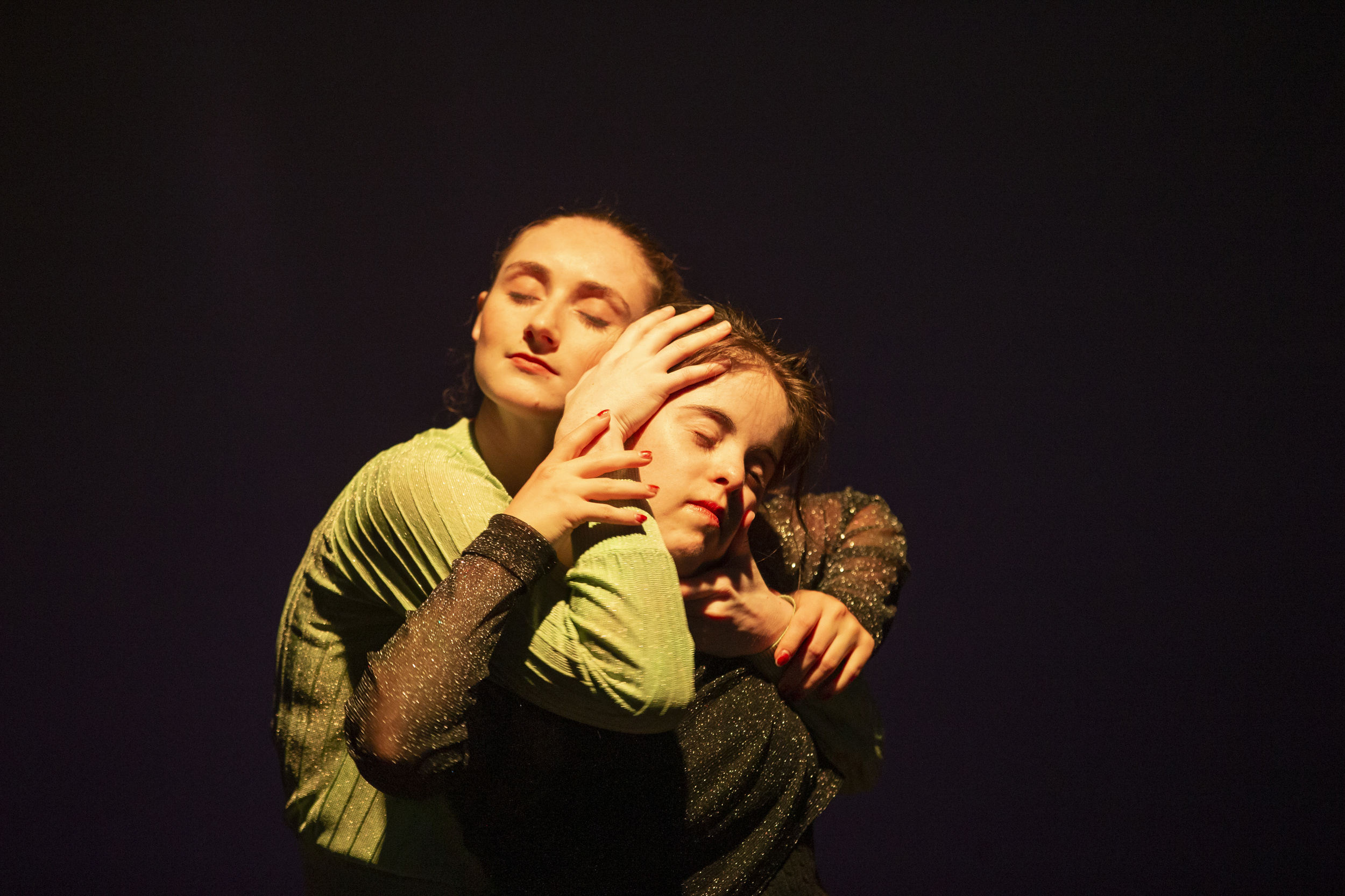 The Adelaide Festival has emerged from COVID an artistic triumph as much as one of logistics, and embodies a growing feeling of cautious optimism.

With Rachel Healy and Neil Armfield at the helm of the 2021 Adelaide Festival, it is little wonder that the Festival was able to flourish in the face of recent challenges – showcasing both local and international work, selling out shows, smashing the box office, and devising innovative methods to deliver art and performance, fostering human connection at a time when we need it the most.

Other program highlights included Christopher Hampton’s A German Life starring Robyn Nevin as Brunhilde Pomsel, one of the last actively involved witnesses to the rise, fall and aftermath of the Third Reich; FANGIRLS, Yve Blake’s modern musical masterpiece, described by The Australian as “a life-affirming night of pure theatrical escapism”; and The Plastic Bag Store, artist Robin Frohardt’s hilarious, horrific, jaw dropping and thought provoking installation, created from hundreds of upcycled plastic bags and plastic rubbish, “locally sourced and harvested from the streets and bins of New York City.”

Adelaide Writers’ Week was one of the crowning jewels in the Festival’s swathe of free events. During the third Writers’ Week for director Jo Dyer, the theme of Unstable Ground proved timely in the face of unfolding, topical events in the news cycle of Australia and the world. 144 writers, poets, journalists, historians, scientists, politicians, academics and chairs from around the world came together live and virtually across the six days of free open-air readings, panel sessions and literary conversations, some of them joining for the first time via live streaming.

The accessibility of the Adelaide Festival was once again reinforced with 66,000 visitors taking advantage of free concerts, talks, exhibitions and installations. Furthermore, through the generosity of The Balnaves Foundation, a record 1,500 tickets were made available through the Pay What You Can and Tix for Next to Nix programs, which gives those at an economic disadvantage, the opportunity to attend Adelaide Festival flagship productions. 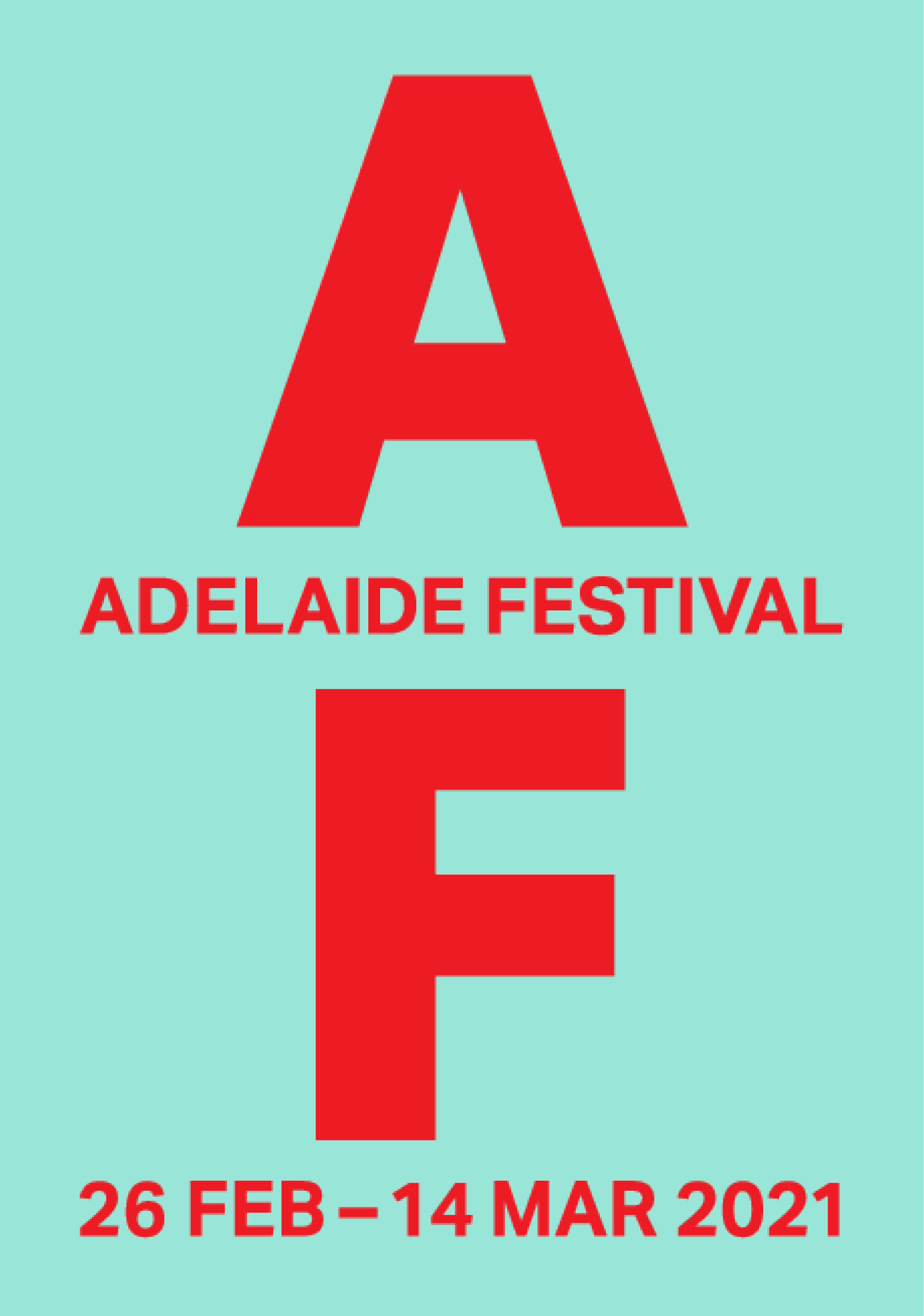