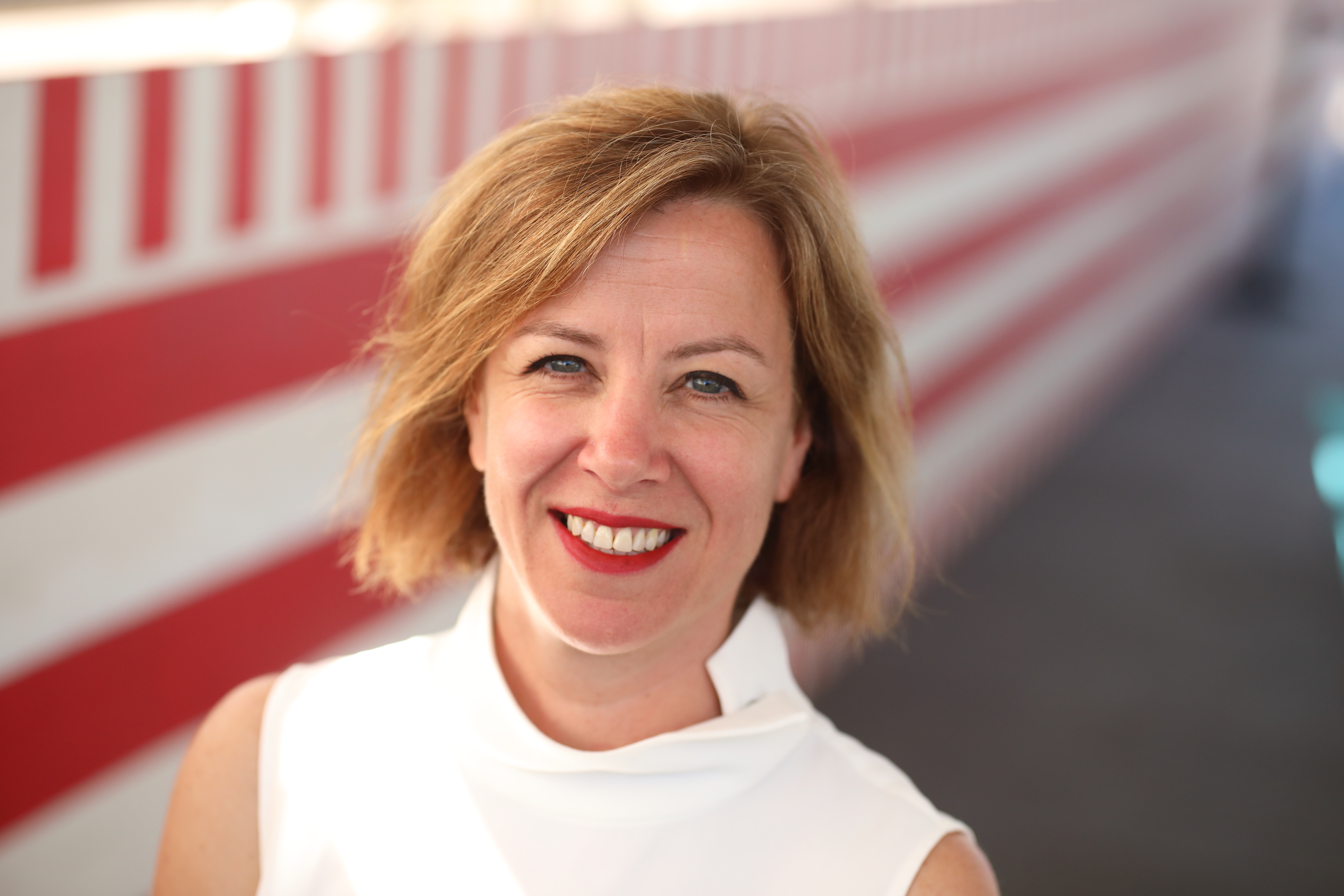 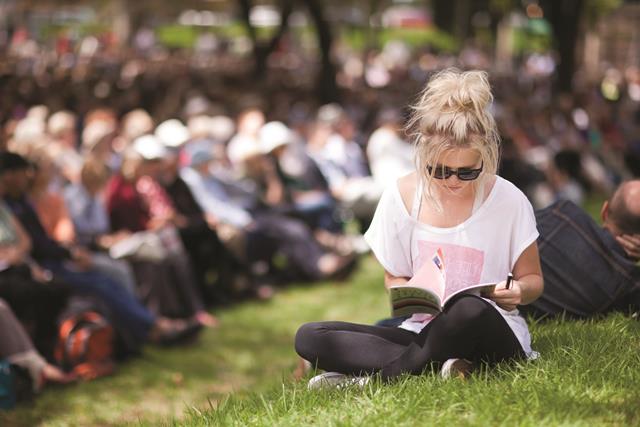 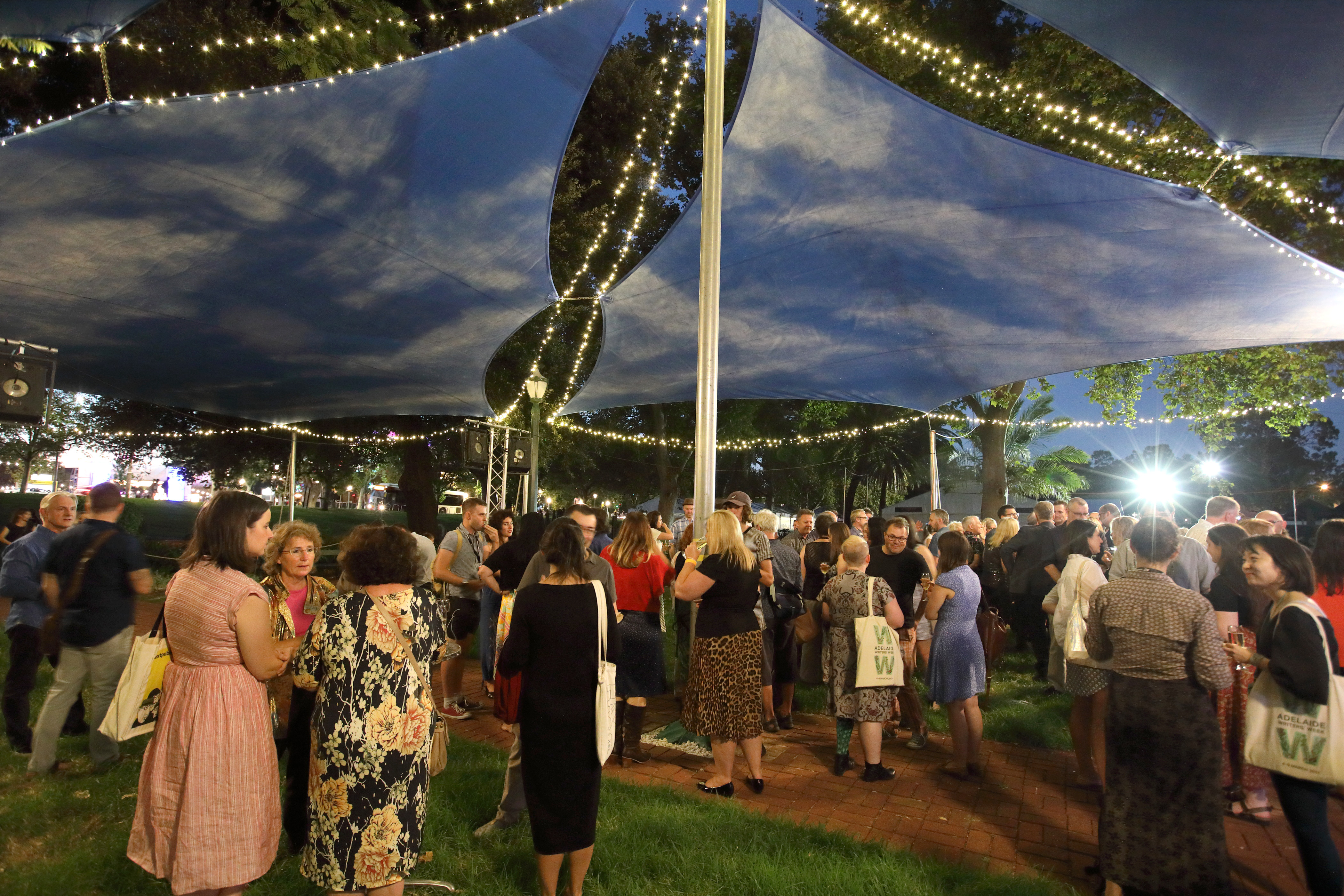 Writers from Australia and around the world will explore the theme of ‘Telling Truths’ at the 2019 Adelaide Writers’ Week which launches its full program today.  Across 6 days from Saturday March 2 to Thursday March 7, 119 writers across science, current affairs, politics, geography, war, identity, history, crime, gender and fiction will converge on Adelaide as part of the 2019 Adelaide Festival with the inaugural Opening Address on Thursday February 28.

Free open air readings, panel sessions and literary conversations will run across the week where authors will address issues such as the state of our institutions, gender relations, the impact of war and the most fundamental question of all, what makes us human.  The program will feature writers from a broad range of disciplines presenting works of cultural and political criticism, fiction, biography, memoir and poetry.

New in 2019 are a series of free and ticketed events including the inaugural Adelaide Writers’ Week Opening Address delivered by Man Booker Prize-winning author, Ben Okri on February 28. Additional opportunities to enjoy Writers’ Week include free after work Twilight Talks (Choose Your Moment on Monday March 4 and Talking Truths on Tuesday March 5) and The Zeitgeist Series, which takes place over two nights at Elder Hall and features leading minds considering pressing issues facing the world today.

The first session on Wednesday March 6 is Rage, Rape and Revolution at which award-winning author Dr Clare Wright and feminist thinkers Sohaila Abdulali, Soraya Chemaly and Lucia Osborne-Cowley will discuss the pervasiveness of sexual assault, the resilience of patriarchy and the debates within feminism about how to tackle them. This important discussion is chaired by South African-born author Sisonke Msimang.

Making her debut as Director of Adelaide Writers’ Week, Jo Dyer invites audiences to celebrate the best traditions of the world’s oldest literary festival and help create some new ones.

“We are delighted at the range of minds and voices that are gathering at Adelaide Writers’ Week in March. We live in strange times, with leadership and rationality in short supply and chaos and confusion abounding. Amongst all the anxiety and uncertainty, however, our best and most thoughtful minds continue to consider matters both important and profound. They ponder what makes us human, where we sit in history, how we forge relationships - between individuals, genders, races.  They explore geopolitics, how the past echoes across time, how nations grapple with change.  They inspire, inform, educate, illuminate and entertain.”

A thoughtfully curated program for children and young people takes place on the opening weekend. A magical day of stories with authors, actors and adventurers on Saturday 2 March will keep children entertained from 9.30am-3.30pm. On Sunday, in a Writers’ Week first, writing in all its forms will be celebrated in a day for teens and tweens.

Jo Dyer continued, “We are delighted to offer a dedicated day for Middle and YA Readers for the first time, including an afternoon of spoken word performance from some fantastic slam poets.  In today’s technology-fuelled age, it’s heartening to observe the resurgence of poetry as an artform amongst the young, particularly as a performance-based artform.  We hope to see many young people at Writers’ Week across the Opening Weekend - the Gardens will provide a relaxed backdrop for music, spoken word and events from Australia’s best authors writing for young people.”

With the support of Office for the Ageing, Writers’ Week will be livestreaming selected sessions (Sunday March 3 to Wednesday March 6) to schools, libraries and retirement villages around South Australia to ensure as many members of the community have as much access to the event as possible. ABC Radio Adelaide’s Sonya Feldhoff will continue the tradition of broadcasting live at Writers’ Week, featuring exclusive interviews and talk-sessions. 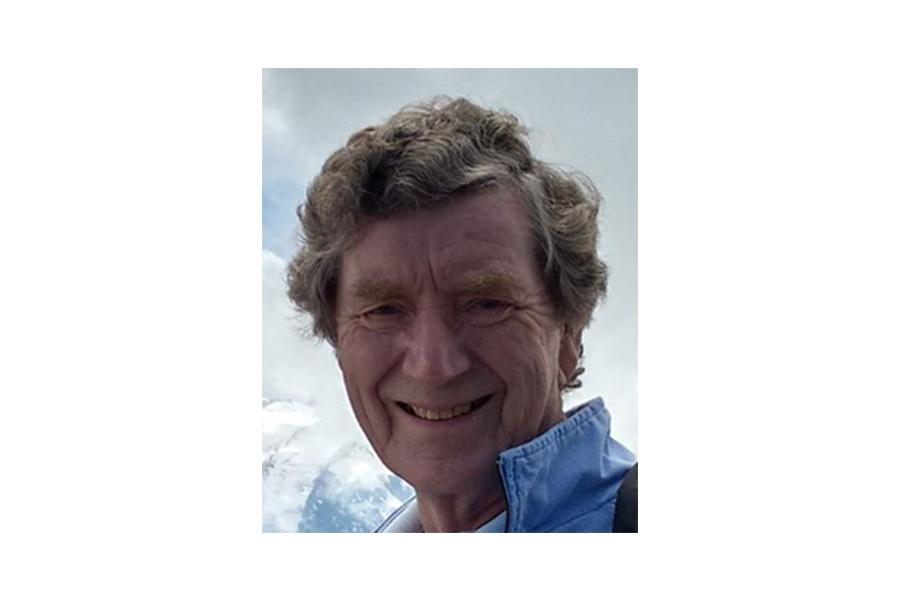