Akram Khan, the dancer who starred in his final full-length solo work XENOS, which was co-commissioned by the 2018 Adelaide Festival, has been awarded an Olivier Award for Outstanding Achievement in Dance for his performance of the work in London. The Olivier Awards are Britain’s most prestigious stage honours.

Arguably the greatest male dancer in the world and one of the most celebrated and respected dance artists today, Akram Khan said upon receiving the award: “When I dance I suddenly feel a sense of hope … Without action, there’s no hope. So let’s keep moving, resisting and fighting for what we must preserve – our sense of a collective humanity.”

Adelaide Festival Directors Rachel Healy and Neil Armfield said: “We are delighted to learn of Akram Khan’s richly deserved Olivier win for XENOS. Adelaide Festival has a rich history of commissioning leading Australian and international artists to produce new work and it is always immensely rewarding when those creative risks pay off so handsomely as has occurred with XENOS. We are really proud to have played a part in creating a work that enchanted Adelaide Festival audiences in 2018 and has gone on to wow audiences across the world.” 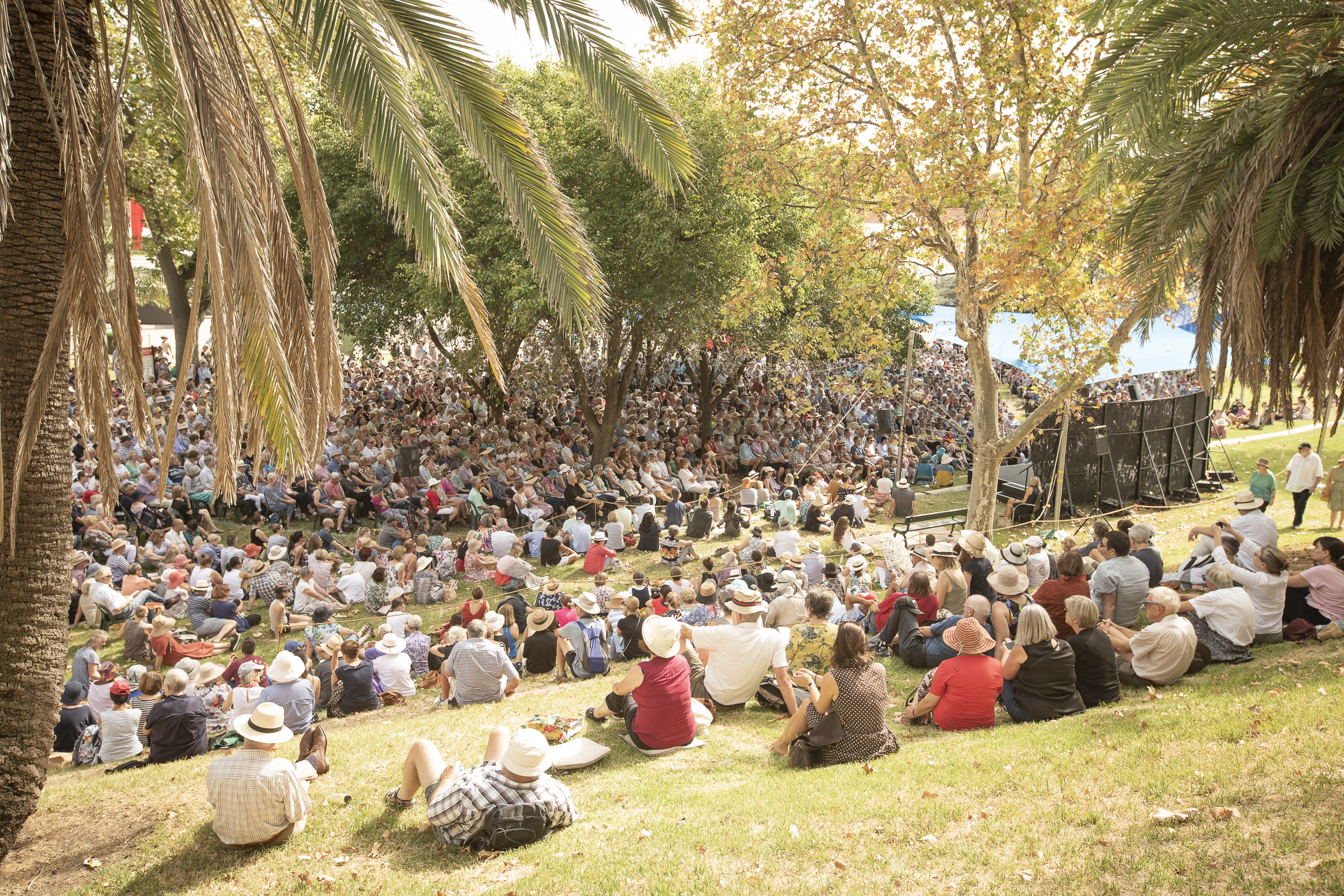 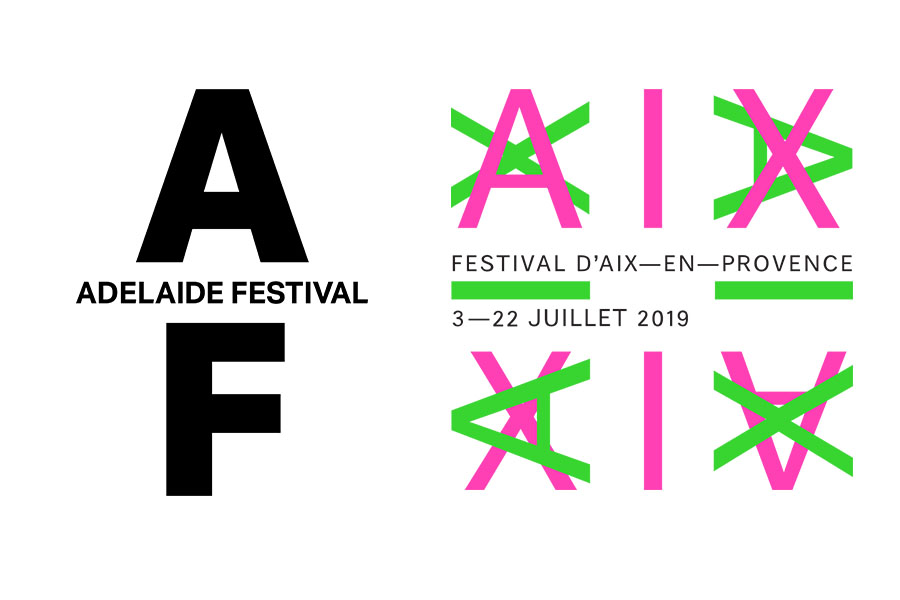