First Announcement for the 2022 Adelaide Festival 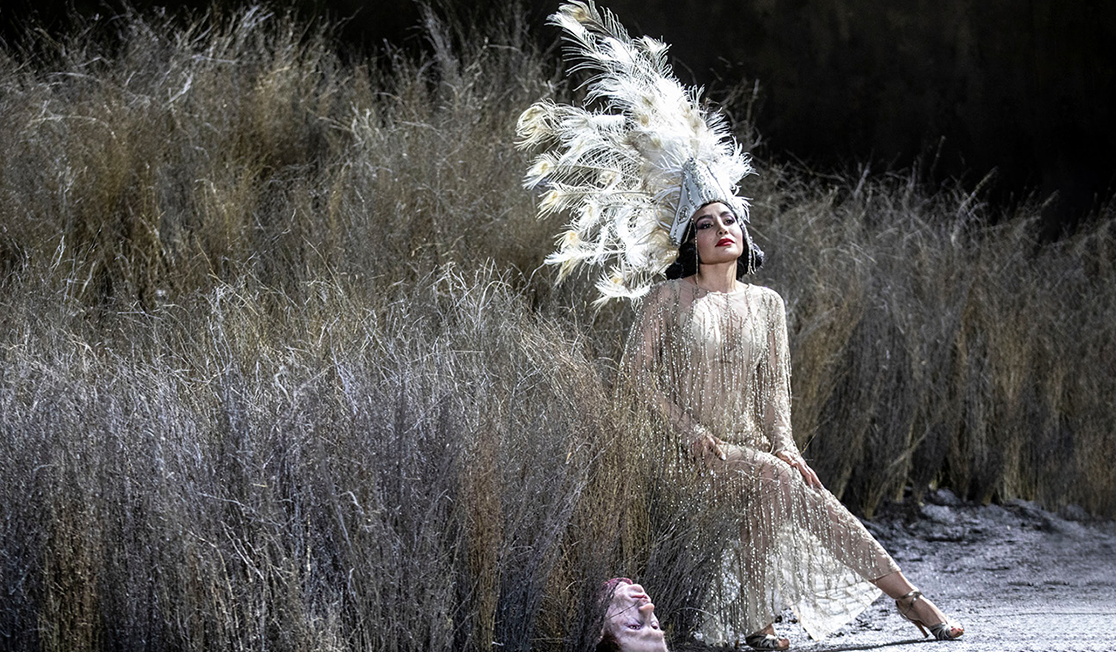 Adelaide Festival announces the triumphant return of Australia’s most celebrated international opera director Barrie Kosky with his latest masterpiece, Nikolai Rimsky-Korsakov’s The Golden Cockerel. The opera will form the dazzling centrepiece of the 2022 Adelaide Festival.

Kosky has previously directed two sell-out Adelaide Festival opera events: Glyndebourne Festival Opera’s production of Saul in 2017 and Komische Oper Berlin production of The Magic Flute in 2019. Adored for the startling vision he brings to familiar classics, Kosky’s extraordinary dreamscape production of Nikolai Rimsky-Korsakov’s The Golden Cockerel has already been rapturously received in France, where it played sell-out shows at the 2021 Festival International d'Art Lyrique d’Aix-en-Provence.

Nikolai Rimsky-Korsakov conceived The Golden Cockerel over the terrifying din of the 1905 revolution. Described as the summation of his craft, the opera is half surreal fairy-tale, half political satire, but fell foul of Tsarist censors and Rimsky-Korsakov died with the voluptuous score of his imagination unheard. Premiering in 1909, it has become a key work of the European operatic repertoire.

Joint Artistic Director Rachel Healy said: “Political satire, sardonic humour and surreal burlesque, The Golden Cockerel is an opera tailor-made for Barrie Kosky. It’s wonderful to again be co-producing with Festival d’Aix-en-Provence and it was thrilling to witness French audiences return to the theatre with such gusto and excitement when The Golden Cockerel opened at the magical Théâtre de l’Archevêché in July. We can’t wait to bring the same experience to Adelaide Festival audiences in March 2022.”

Joint Artistic Director Neil Armfield said: “We have been hounded by festival audiences to ‘bring back Barrie!’ His operas have such immediate appeal to young audiences and opera first-timers, while also attracting seasoned opera lovers, so we’re thrilled to announce The Golden Cockerel as the third part of the Kosky trifecta. If you’re transported by Rimsky-Korsakov’s Scheherazade, or Flight of the Bumble Bee, you’ll fall in love with this richly melodic, kaleidoscopic work. And we’re doubly proud that this will be the first time the opera has been staged in Australia since it was written in 1908 – your first experience of this glorious work will be in the most beautiful and original production imaginable.”

In its impossibly demanding roles for bass, lyric coloratura soprano and stratospheric tenor, audiences will hear the three operatic Olympians who have defined them in recent years: British-Ukrainian Pavlo Hunka, and Russian stars Venera Gimadieva and Andrei Popov. Their spine-chilling voices will soar over the magnificent Adelaide Symphony Orchestra, which is re-united with its former Music Director, Arvo Volmer.

Director Barrie Kosky said: “I am thrilled to be coming back to Adelaide Festival with an opera production that means so much to me, and very grateful to be a part of another incredible festival curated by Neil and Rachel. Adelaide Festival holds a special place in my heart; it is my favourite arts festival in all the world and I have my fingers crossed that I’ll be able to attend.” 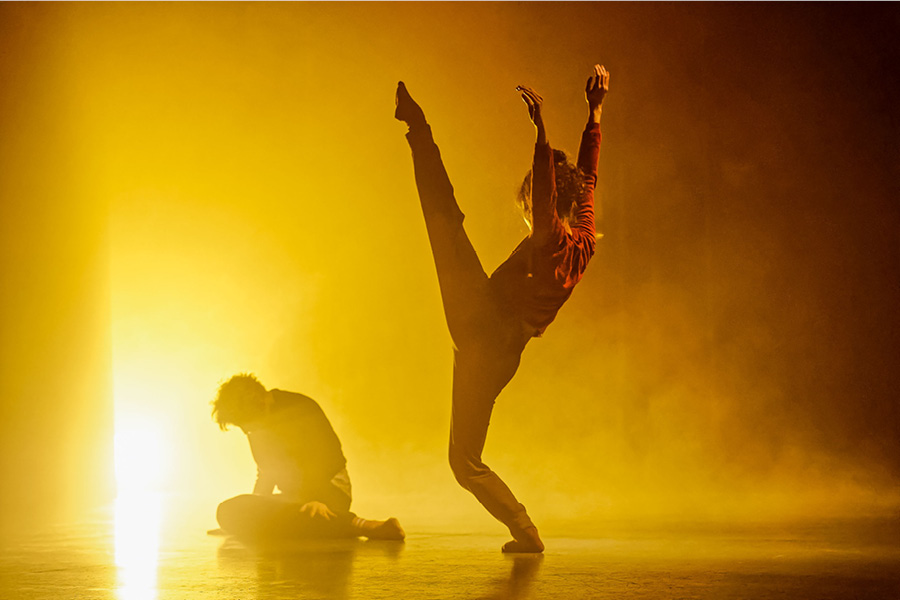 Nominations now open for the 2022 Adelaide Festival Awards for Literature