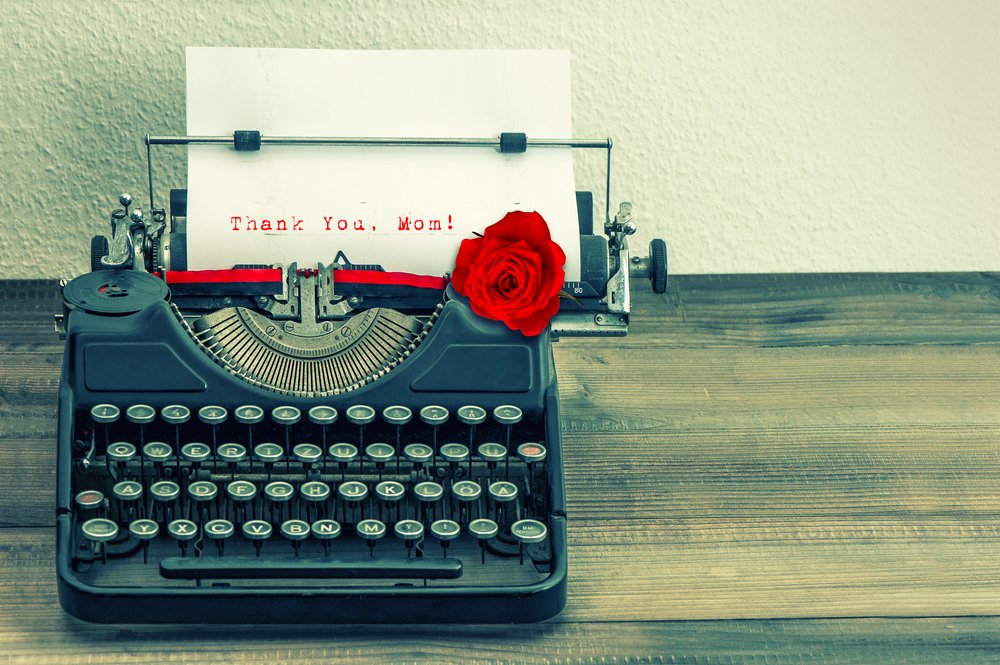 Mother’s Day is right around the corner, and we know that gift lists for mums are running rampant everywhere. But the best thing about giving books is that you give an experience, and an opportunity to travel with the heart, and live adventures when we can't move from our home.

That's why we we asked Adelaide Writers' Week Director Jo Dyer to round up some books that make great gift ideas for Mother’s Day.

From this year’s Writers’ Week

Not just a book about motherhood, Melting Moments beautifully captures both the different stages of our protagonist Ruby’s life, and the changing social landscape in which she lives.  The contrast between the predominantly domestic life of Ruby and the expansive opportunities enjoyed by her daughter Eva is explored with wry wit and great pathos, against the backdrop of suburban Adelaide –a city featured too rarely in Australian literature.

You Will Be Safe Here – Damian Barr

Damian Barr’s heartbreaking, powerful debut novel features the love of mothers for their sons in two inextricably linked stories from South African history.  Sarah fights tenaciously for her son when they interned in one of the world’s first concentration camps.  A mother’s connection to her son is not enough to stop a contemptuous stepfather dispatching young Willem to a brutal training camp to learn to “become a man”.

Powerful, headstrong mothers often feature at the centre of the work of Booker Prize winner and former Irish laureate Anne Enright.  Actress is no exception.  It is a witty and moving study of the relationship between star of stage and screen Kathryn O’Dell and her daughter, protector and our narrator Norah, and also of celebrity – won and lost – and the realities of a theatrical life.

The Animals in That Country – Laura Jean McKay

Attracting lots of buzz for its timely invocation of world-changing virus, The Animals in That Country also describes the powerful love a grandmother has for her granddaughter.  As a pandemic sweeps the country that enables humans to understand the language of animals – poetic, chaotic, unique – hard-drinking, hard-living grandmother Jean hits the road with her favourite dingo Sue to rescue her beloved granddaughter Kimberly.

Don't forget to support your favourite local bookshops: besides buying books, there's a lot you can do to help! Writers SA created a very useful list. 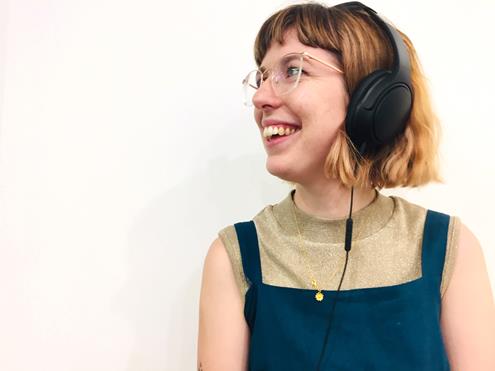 Art in the time of Covid-19