AF is Best Festival at the 2019 Ruby Awards 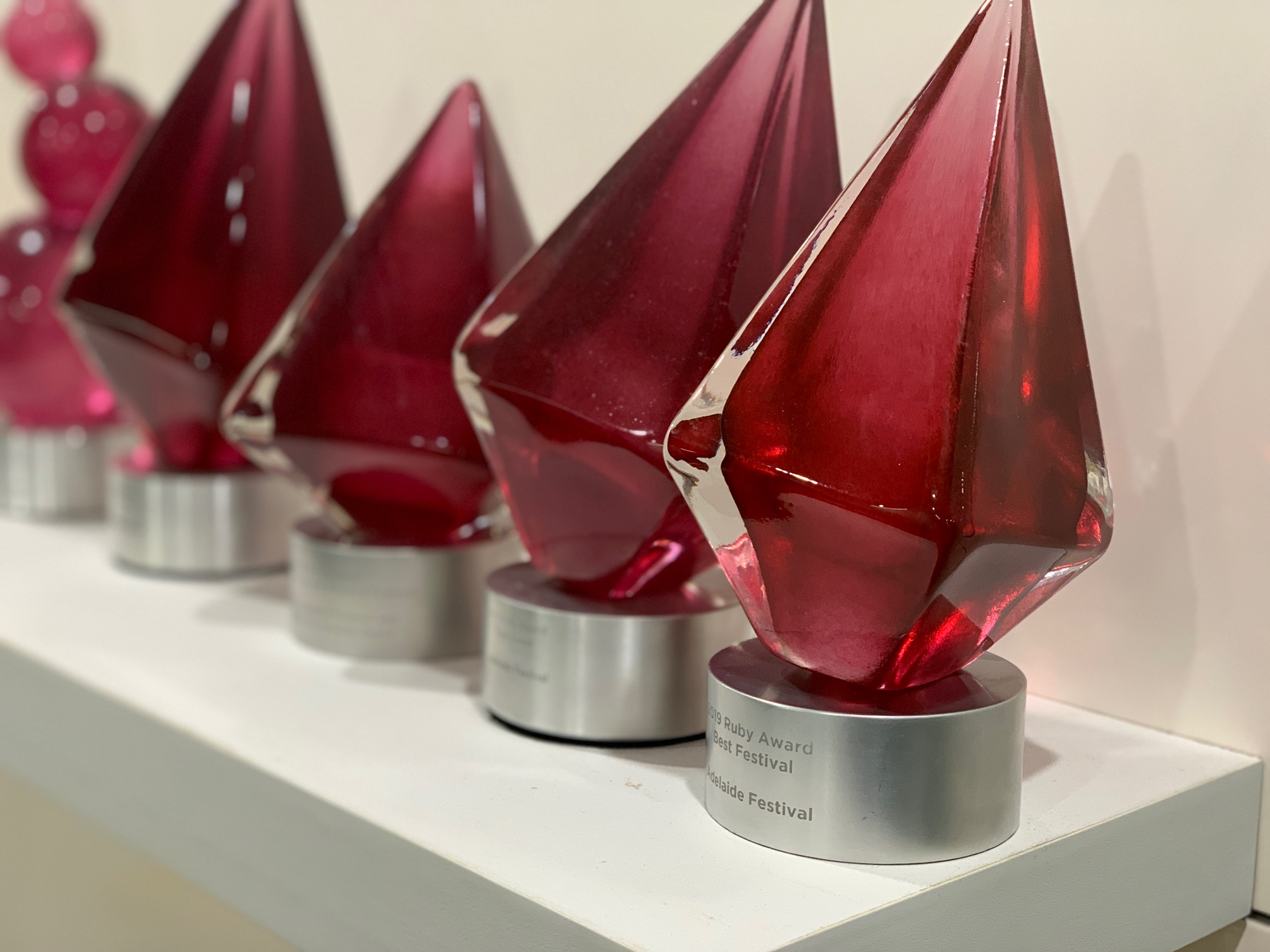 Adelaide Festival has been awarded as Best Festival at The Ruby Awards, South Australia's premier event to honour the best of the state's arts and cultural sector.

Two AF19 shows, Out of Chaos by Gravity & Other Myths and Baba Yaga by Windmill Theatre Co, also took home prizes respectively in the Made in Adelaide and Best Work for Young People categories, as well as Restless Dance Theatre (presenting Zizanie at the last Festival), that was awarded for their Outstanding Contribution by an Organisation or Group.

Best Regional or Community Event or Project: In the Pines, James Harding and Gener8 Theatre Company

Award for Outstanding Contribution by an Organisation or Group: Restless Dance Theatre

Made in Adelaide Award: Out of Chaos, Gravity & Other Myths 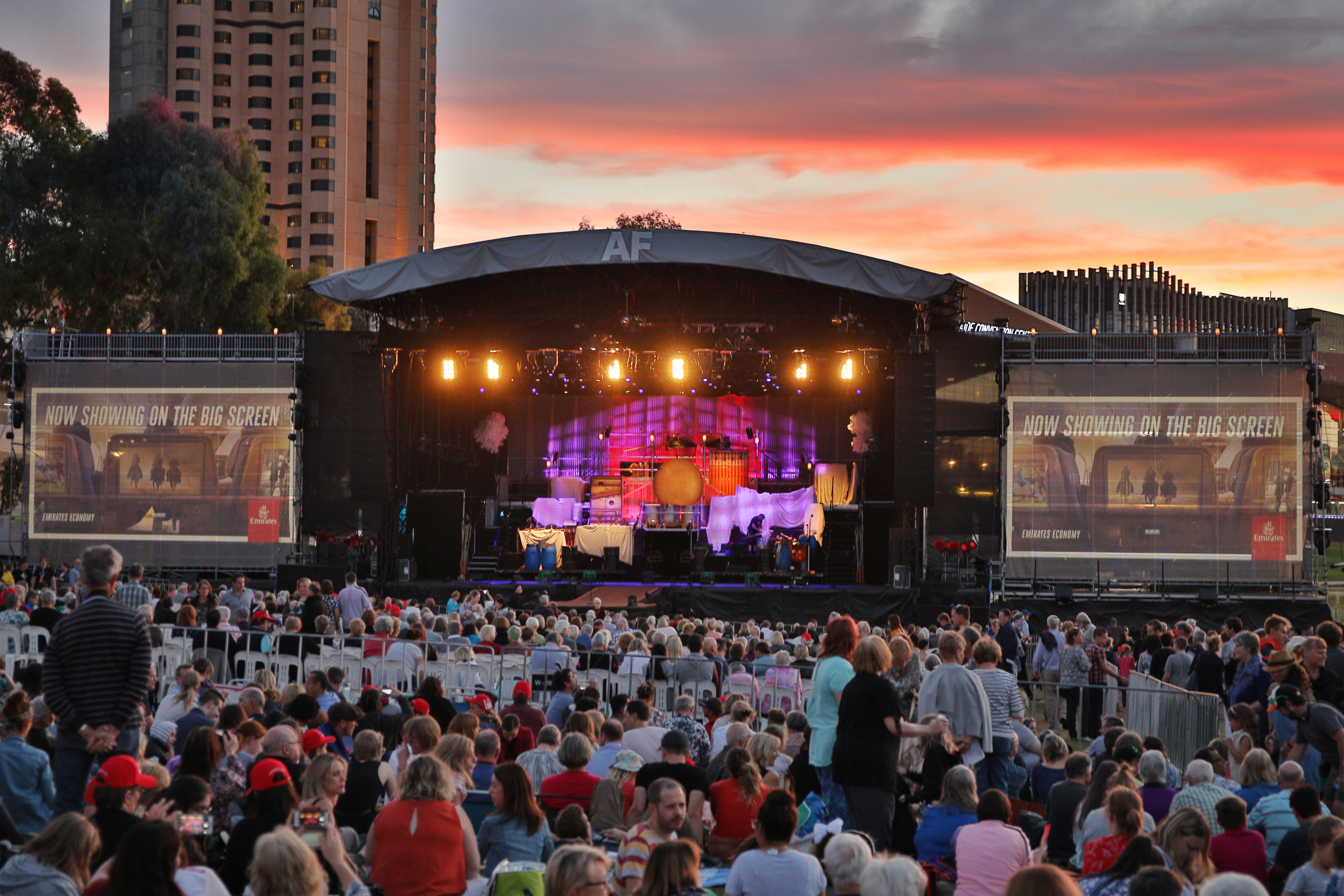 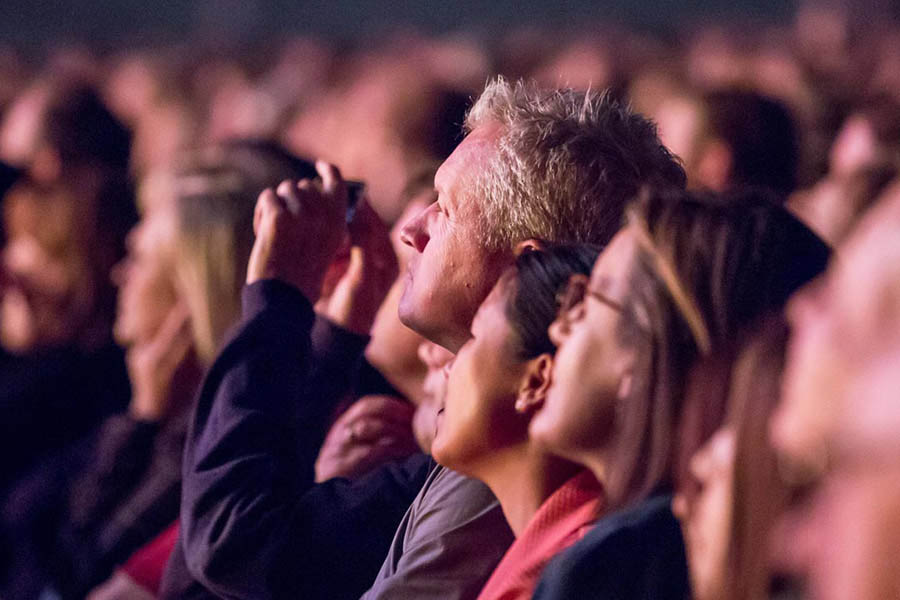