Statement of support for Ukraine 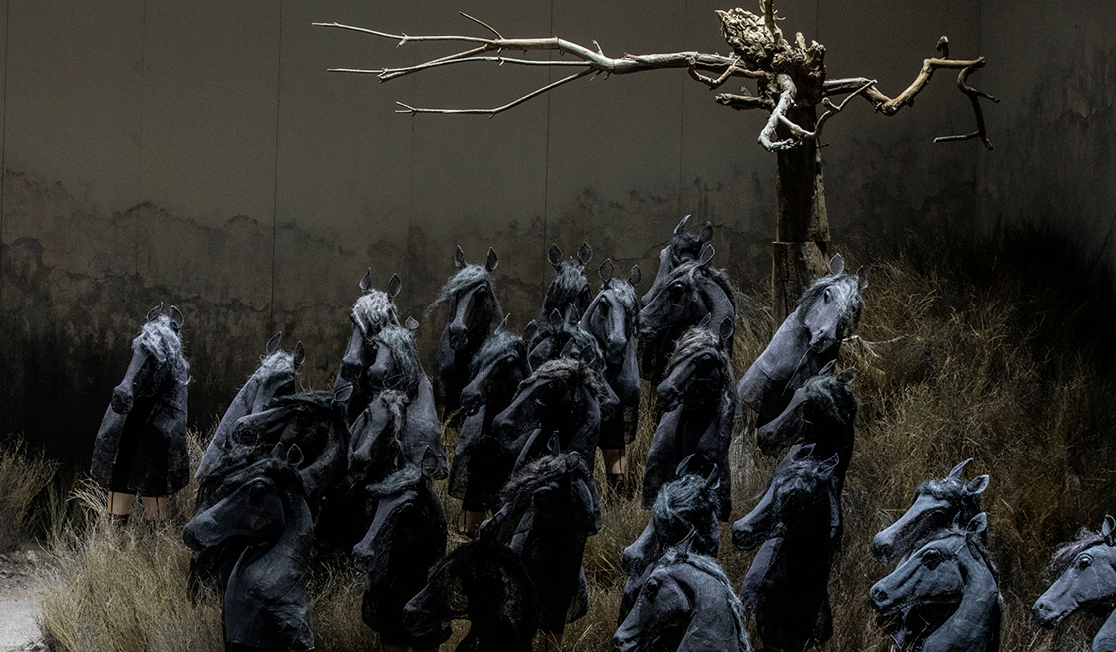 STATEMENT OF SUPPORT FOR UKRAINE

Putin’s actions in Europe have had an impact on the Adelaide Festival’s mounting of Barrie Kosky’s production of Rimsky-Korsakov’s The Golden Cockerel. It has made it more urgent and necessary.

Ukrainian, Russian, Estonian, Lebanese, French, British, German and Australian artists have come together, working side by side, to bring The Golden Cockerel to Adelaide Festival audiences. Current events have sent shockwaves through the directorship, staff and participants of the Adelaide Festival, but especially The Golden Cockerel company. Despite this, the team is passionately committed to proceeding with the presentation of this magnificent work.

Joint Artistic Directors of Adelaide Festival Neil Armfield and Rachel Healy said: “Adelaide Festival stands united against military aggression and war. Our hearts are breaking for the people of Ukraine and their families in Australia and elsewhere. Our Ukrainian and Russian artists are supporting each other and together every member of this company prays that this opera, forged through international collaboration, will be received by audiences as a symbol of hope.

“At a time when thousands of courageous Russians are taking to the streets to denounce the invasion, it is important that we remember the remarkable heritage of protest, pacifism, outrage at autocracy and respect for humanity that Russian art has gifted the world

Rimsky-Korsakov’s opera was written in 1907 largely in response to the Russo-Japanese war raging just a few years prior. This war was triggered by brazen and hubristic expansionism by Russia into far Eastern territory (Korea and islands close to Japan) and is now seen as an attempt by a despotic Tsar, utterly blind to the new geo-political realities, to resuscitate outmoded Imperial ambitions.

The war and the economic privations it spawned led to mass demonstrations, especially on the campus where the composer taught. Rimsky-Korsakov stood unambiguously with the students, lost his job as a consequence and his absurdist satire was banned until after his death. Ironically, modern portrayals of the central role have prompted comparisons to Soviet leaders and Russian presidents.

We stand by the right of all peoples to live in peace and to fearlessly express their own cultural identity.