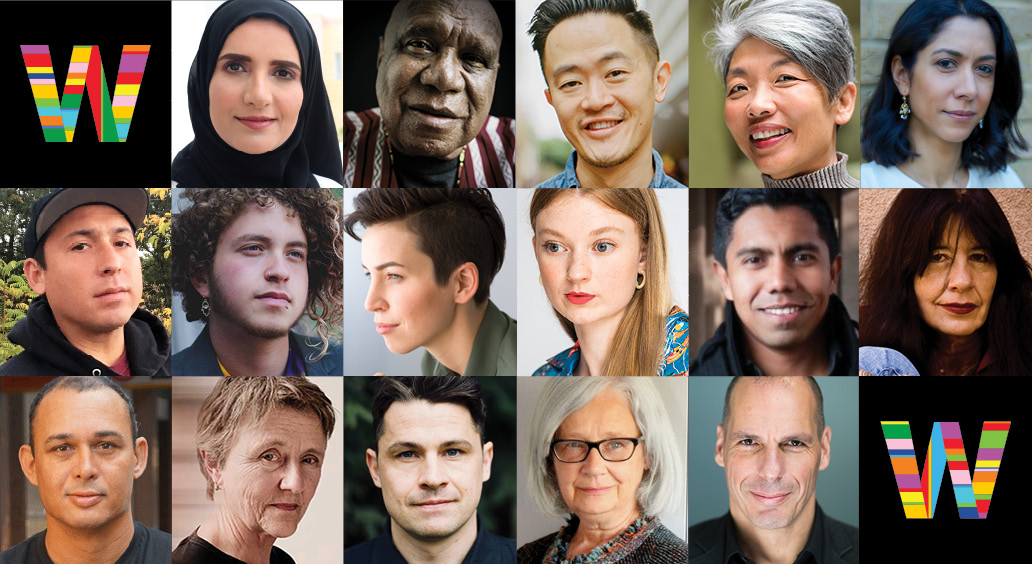 Leading local, national and international writers will come together for this year’s Adelaide Writers’ Week to explore the singular truth of Being Human. Across six days from Saturday February 29 – Thursday March 5, 117 writers, poets, journalists, historians, scientists, politicians and academics from around the world will come together for the 35th edition of Adelaide Writers’ Week since its inception 60 years ago as part of the first Adelaide Festival.

Free open-air readings, panel sessions and literary conversations in the Pioneer Women’s Memorial Garden will run across the week with authors exploring how humans engage with each other, with technology, and with the natural world in this age of vulnerability.

In her second year as Director of Adelaide Writers’ Week, Jo Dyer’s program will again prove challenging and thought-provoking for audiences.

“In 2020 there are many things that divide us in our fractured, fractious world but amongst it all we are unavoidably, incontrovertibly united by our humanity, by being human. Through the words and minds of great thinkers, we hope to engage everyone, from children to young adults, university students to the elderly. With a program that starts in the early morning and continues until the sun sets, we hope to make this year’s Writers’ Week the most accessible yet. We invite you to join us and some of the world’s most fascinating minds in the Pioneer Women’s Memorial Garden for six compelling days.”

The 2020 Opening Event, The Only Constant, will be held in the new Festival venue The Workshop (below the Festival Centre) on Thursday February 27 and it invites us to reflect on the only constant in life, the only thing we can be sure of in these unsettling times: change. It features three of this year’s most fascinating writers – Nigerian-American writer Chigozie Obioma whose most recent novel An Orchestra of Minorities, like his debut The Fishermen, was shortlisted for the Booker prize. Also featured is Sanam Maher, a Karachi-based journalist who has covered stories on art, culture, business, politics, religious minorities and women, and whose book A Woman Like Her tells of the short life and violent death of Qandeel Baloch, known as Pakistan’s Kim Kardashian. The third writer featured is Tyson Yunkaporta, academic, critic, researcher and raconteur from the Apalech Clan in Far North Queensland. Each author reflects on the relentless fluidity of our ever-changing times.

In 2020, Writers’ Week expands its successful early evening program Twilight Talks to four nights, with a gala line-up of speakers. Australia’s most charming raconteur Benjamin Law will host the premiere of Authorial Voice on Monday March 2 and Wednesday March 4, a live chat show with authors for an all-bases conversation on books, life and the State of the World. The Twilight Talks program continues with Rock Bottom on Tuesday 3 March, as Writers’ Week Director Jo Dyer persuades an all-star line-up of speakers and authors to open up about that terrible moment when they hit the lowest point in their life and what happened next. And the final session for Writers' Week on Thursday 5 March sees authors reflect on the 2020 theme, Being Human.

A blockbuster program for children and young people takes place on the opening weekend. Two of the biggest stars of the littlest readers ensure Kids’ Day starts with a bang at 9am on Saturday February 29 as Andy Griffiths and Julia Donaldson take to the stage, followed by a magical day of authors, actors and adventurers who will keep children entertained from 9.30am-3.15pm.

On Sunday March 1, writing in all its forms will be celebrated in a day for teens and tweens, Middle and YA Day which features events from celebrated authors writing for young people. The return of the powerful spoken-word showcase, Hear Me Roar! will see a stellar line-up of international, national and local poets.
Also a part of the Middle and YA Day is the début storytelling event, Deaf Storytellers Live which places Deaf creativity and experience at the forefront. Authors Joanna Agius, Stuart Anderson, Paul Bartlett and Debra Swann bring to audiences the linguistic richness and artistry of Auslan in a premiere event presented in association with Writers SA.

With the support of Office for Ageing Well and Seniors Card, Writers’ Week will be live streaming selected sessions (Monday March 2 to Thursday March 5 inclusive) to schools, libraries and retirement villages around South Australia to ensure as many members of the community have access to the event as possible. 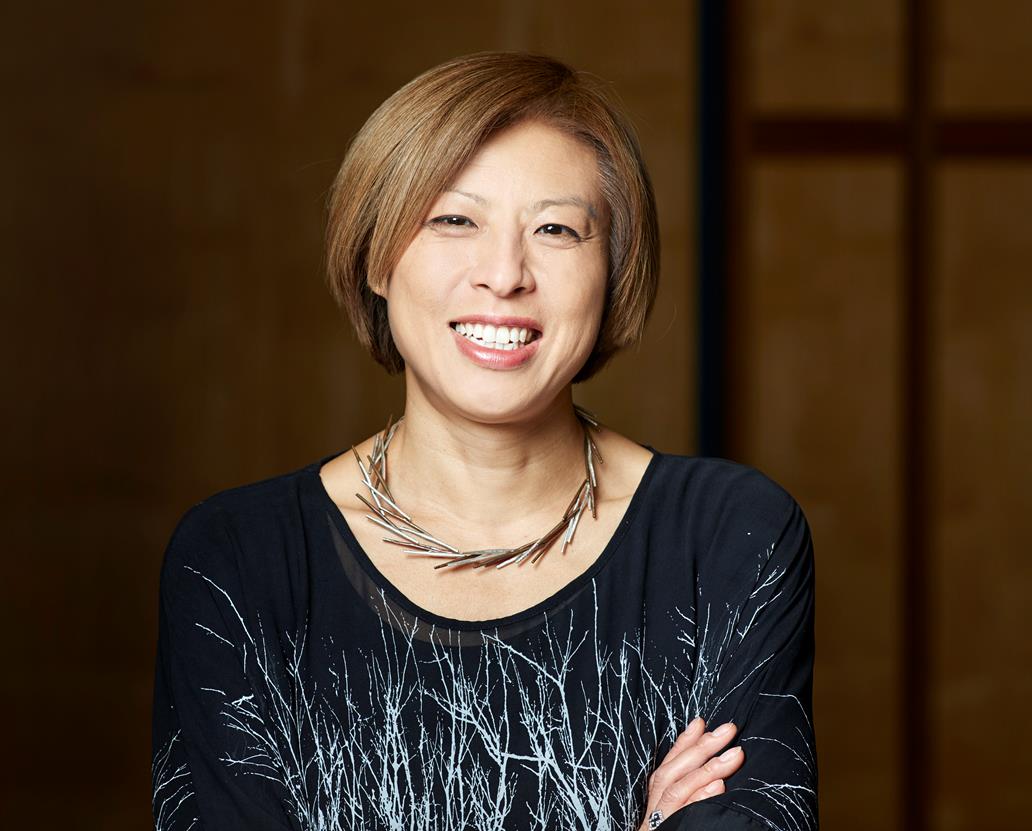 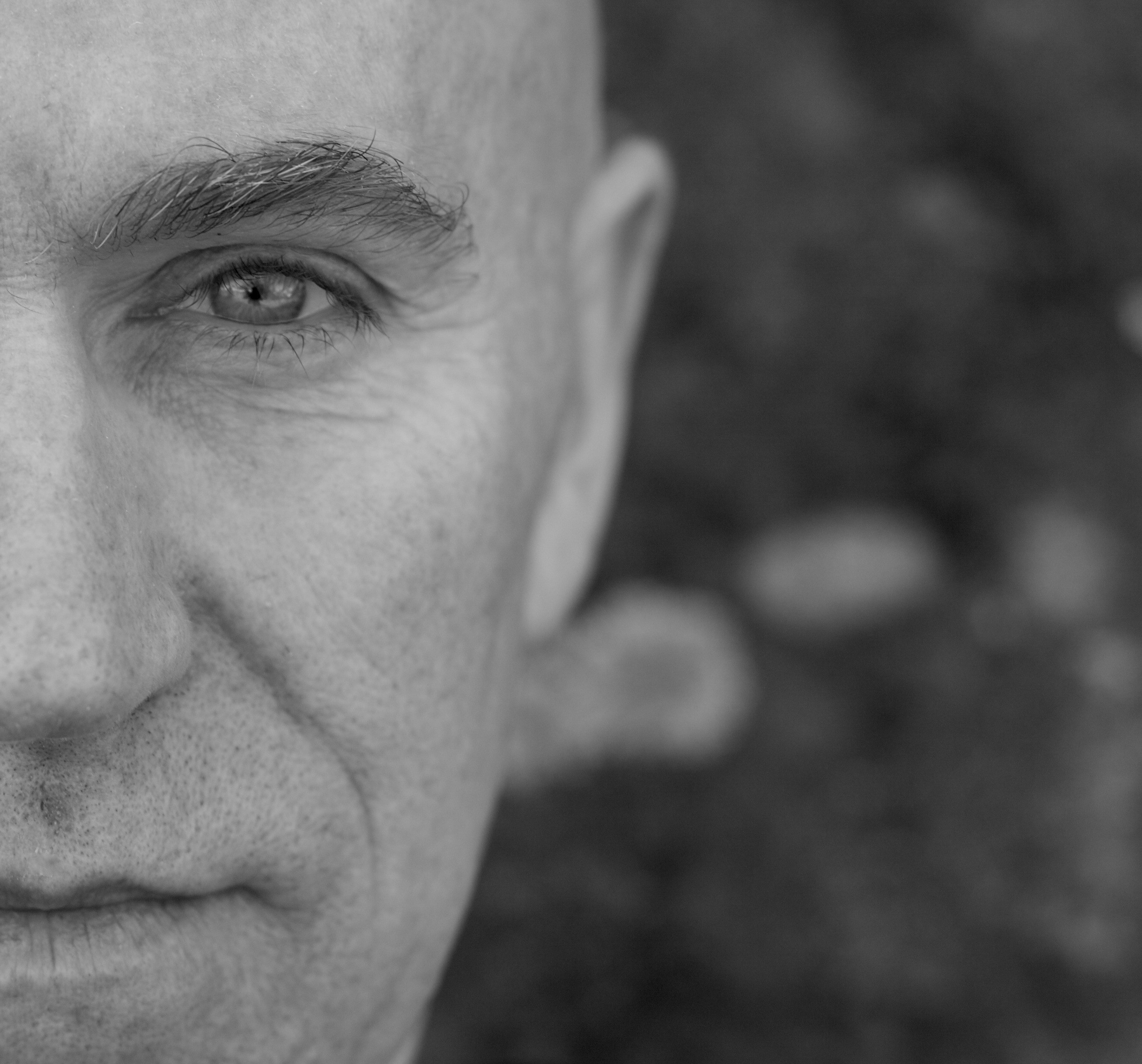 A Timely Revival with Lloyd Newson