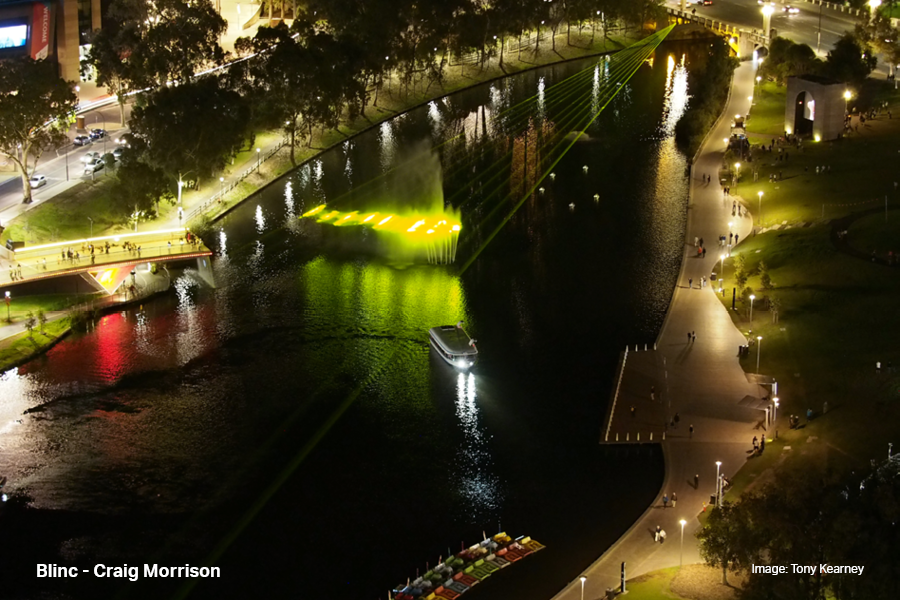 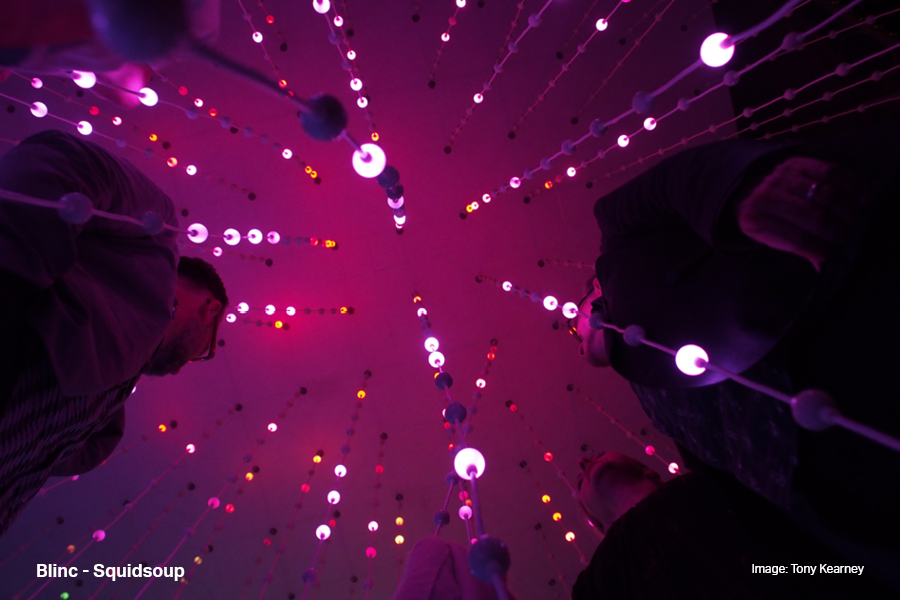 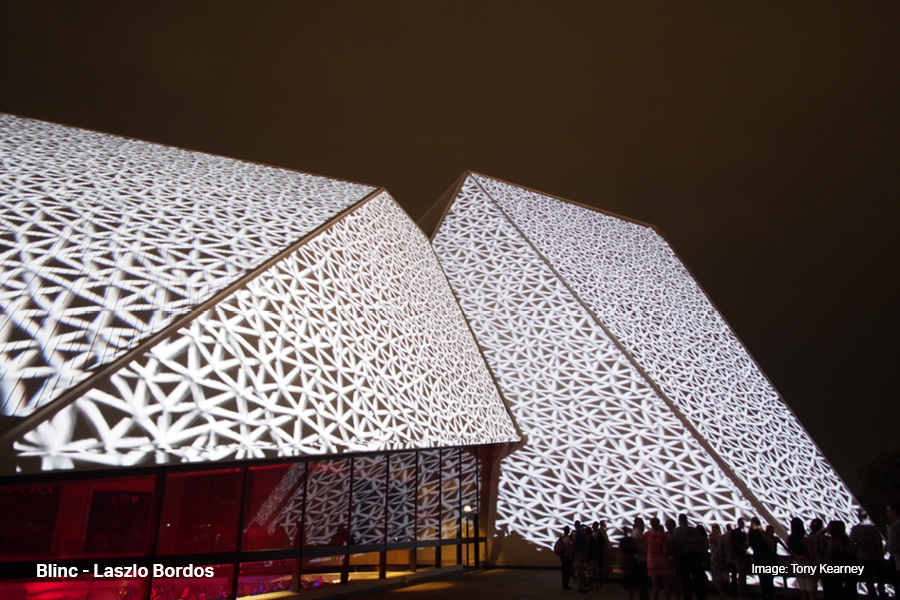 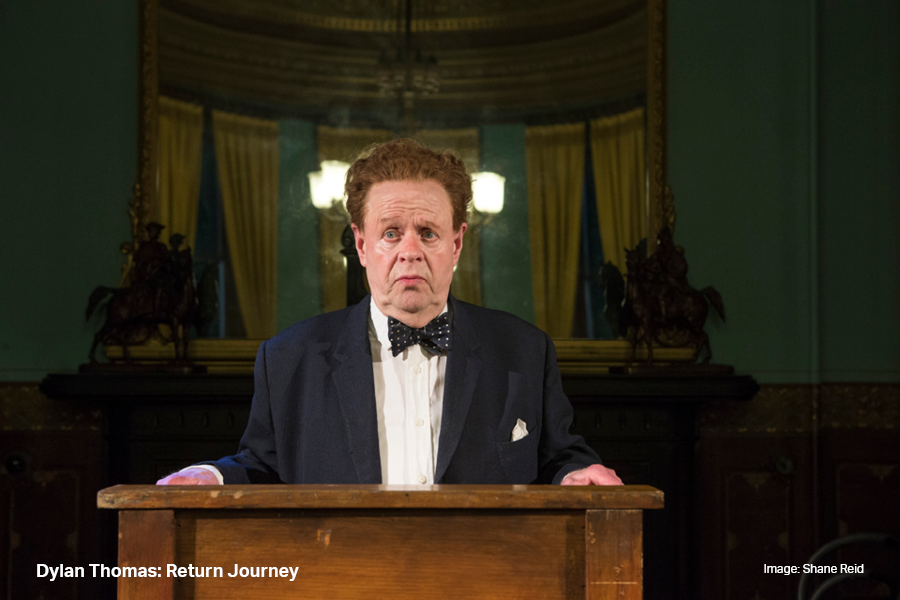 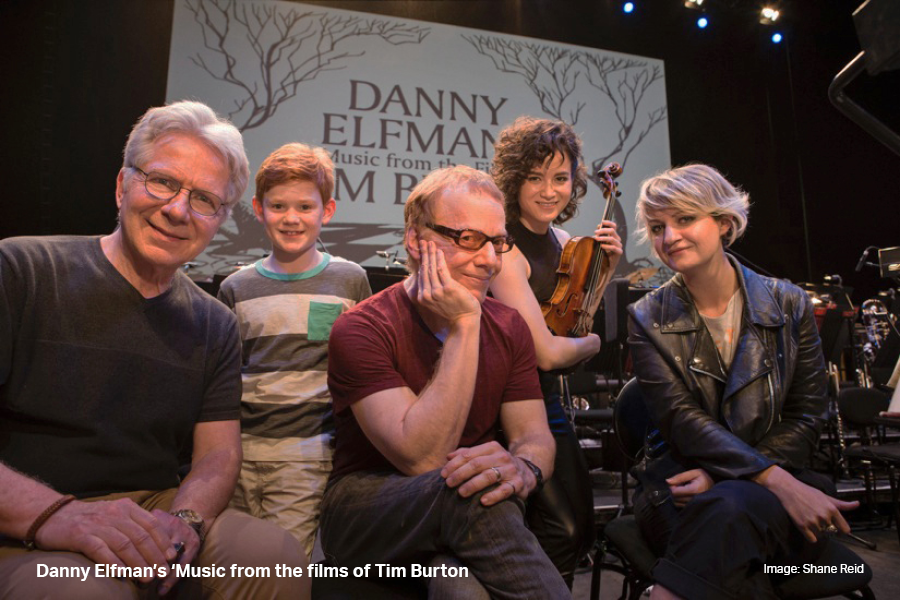 Amongst one of the highlights of the 2015 Adelaide Festival lineup was the Australian Premiere of Danny Elfman’s Music from the films of Tim Burton. Danny Elfman and Tim Burton are responsible for some of the most famous film score collaborations including Batman, The Nightmare Before Christmas, Edward Scissorhands, Beetlejuice and Alice in Wonderland. Performed by the full might of the Adelaide Symphony Orchestra, a choir, and Elfman himself – this brilliant performance was juxtaposed with excerpts, sketches and storyboards of Burton’s strange, beautiful gothic world.

One of the world’s most important living artists, Bill Viola, has been an instrumental influence in establishing video as a vital form of contemporary art. The 2015 Adelaide Festival presented seven astonishing works from Viola across three sites – Art Gallery of South Australia, St Peter’s Cathedral and the Queen’s Theatre – to immerse the viewer in total image and sound environments, casting light on themes presented by Viola.

Transforming Elder Park and surrounds into a giant digital outdoor art gallery, curators Joel Cockrill and Craig Morrison exhibited 18 separate international artists of the very best in digital art. Blinc, an enormous light show featured large-scale projections to laser works, building-mapping projects and more intimate, interactive experiences. A family experience as much as a contemporary art exhibition, this iconic precinct was shown in the most unforgettable way thanks to this collaborative exhibition, and was no doubt one of the festival highlights. 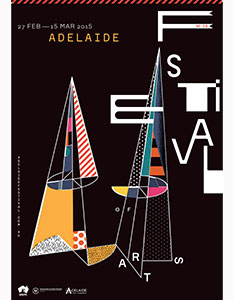